This guide will help you locate all 3 Elite Targets on Quesh that are part of the Tyrant of Quesh achievement. (Shown in alphabetical order) 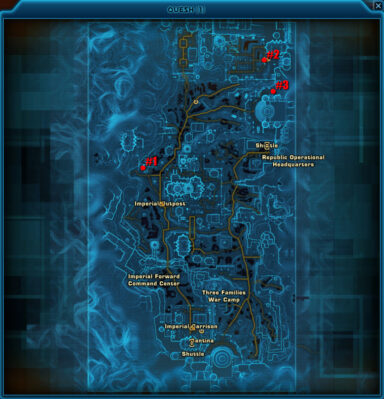 The Twi'lek Foreman Telleon is a Champion Opponent found on a platform at the Imperial Mining Control north of the Imperial Outpost. 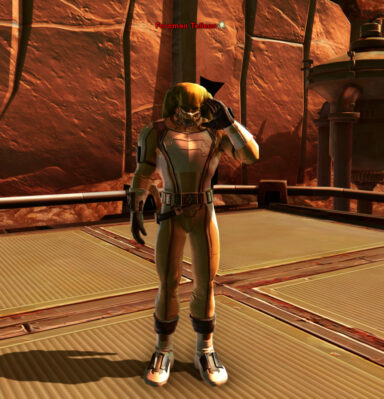 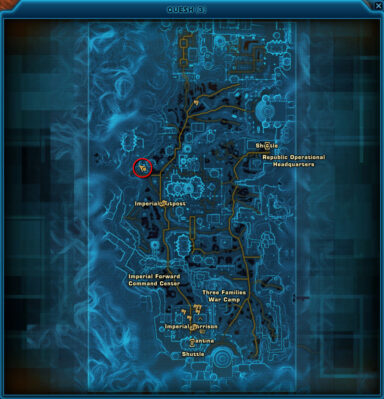 The Human Jedi Master Saryta is a Champion Opponent found in the Quesh Venom Refinery area in the north-east of Quesh. 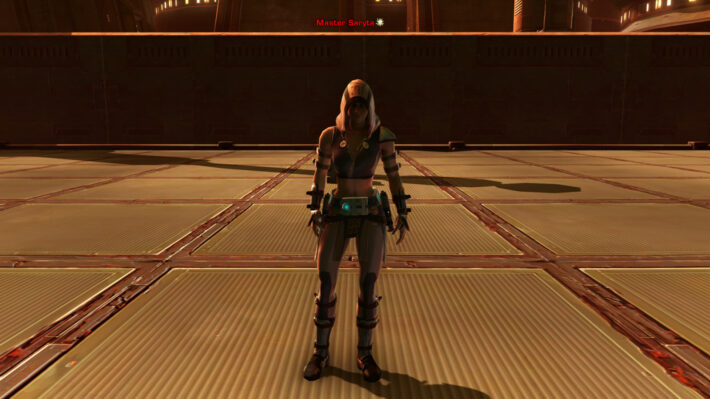 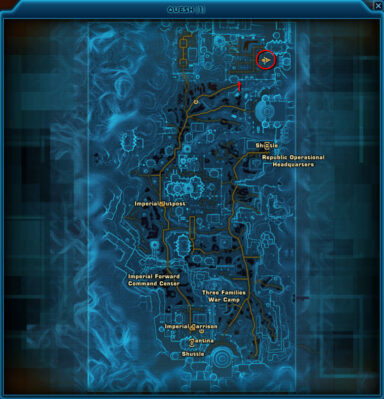 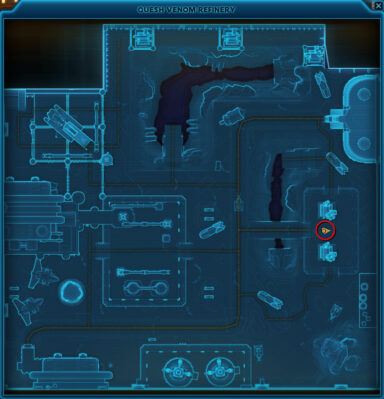 The Human Merc Yanu Selke is a Champion Opponent found to the left of Three Families Palace Grounds north of the Republic Operational Headquarters. 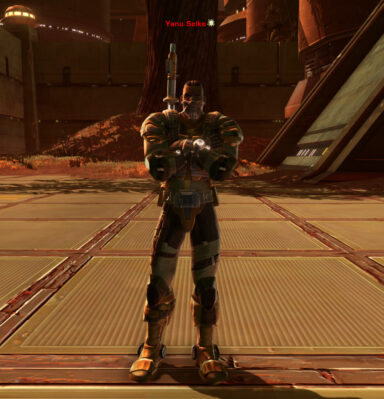 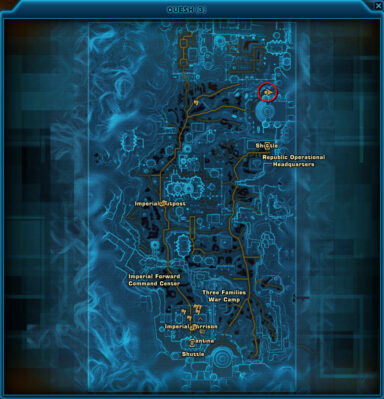