This guide will help you locate all three Elite Targets on Belsavis that are part of the Champion of Belsavis achievement. (Shown in alphabetical order) 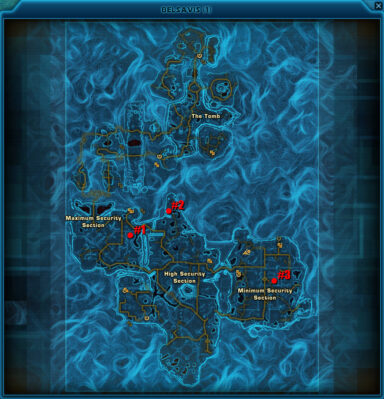 The Acklay Matriarch is a Champion Opponent found in an enclosure south of Republic Outpost Ops Center in the Maximum Security Section. The fight is tougher than the other Champions of Belsavis, so I do recommend to bring a friend. 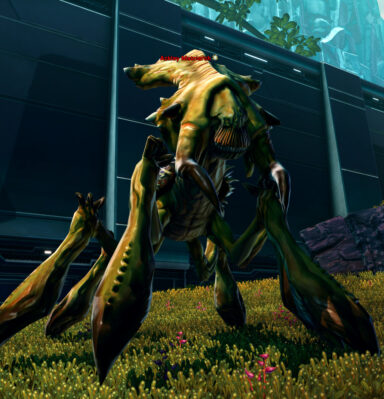 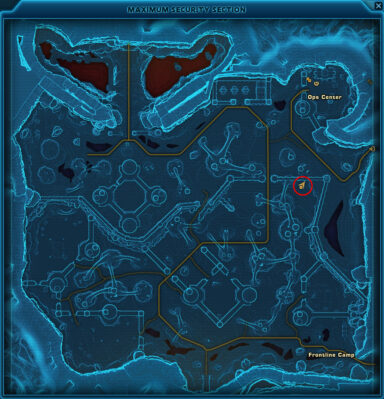 Long Claw is a Champion Opponent located next to the Endurance Datacron in a cave in the north of the High Security Section. 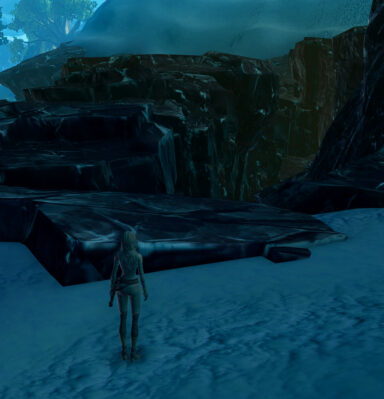 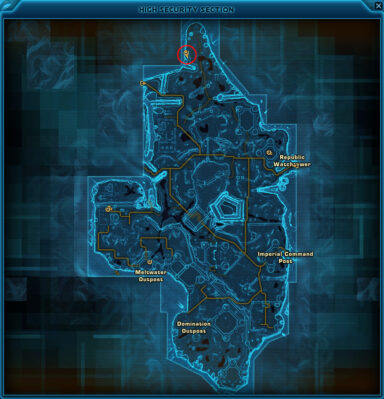 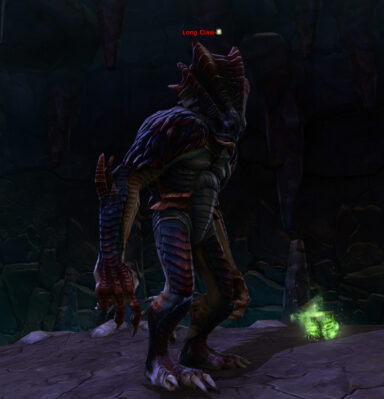 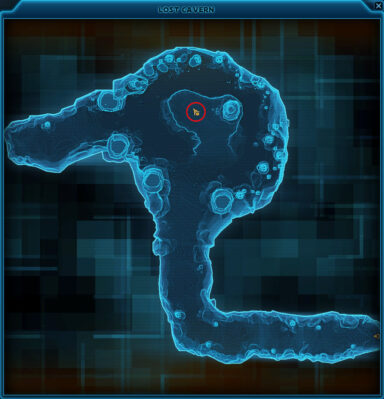 The Sith Pureblood Ogun the Destroyer is a Champion Opponent located at a burning field in the centre of the Minimum Security Section. 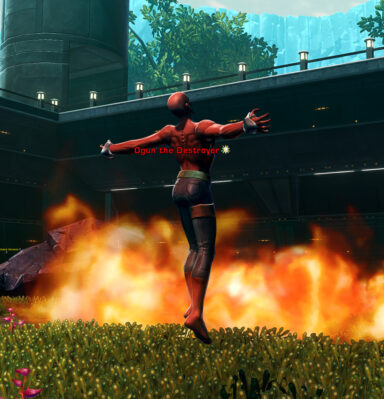 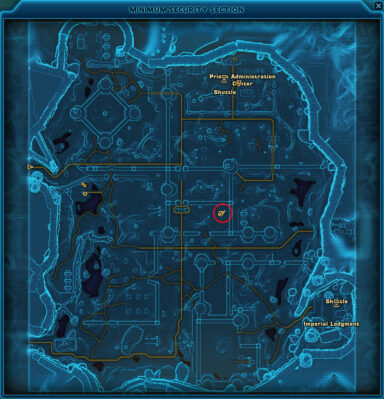