This guide will help you locate all four Elite Targets on Hoth that are part of the Tyrant of Hoth achievement. (Shown in alphabetical order) 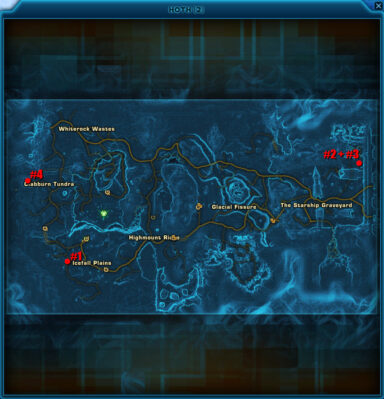 The Talz Doota Mu Bacha is a Champion Opponent found besie a shuttle south-west of Dorn Base in Icefall Plains. 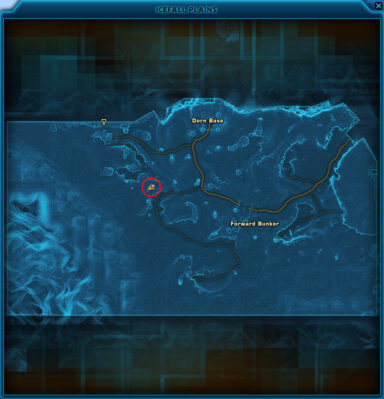 The bothers Jon & Stev Brygies are Champion Opponents located in the north-east of The Starship Graveyard south of the Heroic Area where you can find the Endurance Datacron. 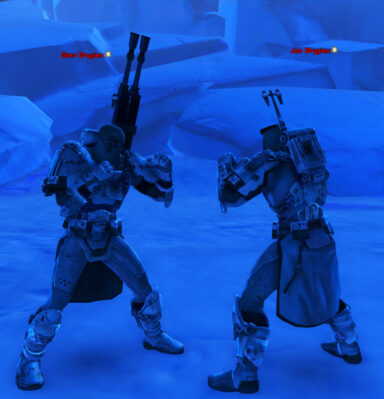 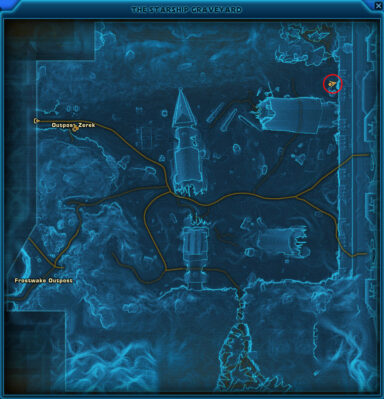 The soldier Xesh Squad Commander is a Champion Opponent found in front of the sealed bunker in [Heroic Area] Abandoned Ortolan Outpost in Clabburn Tundra. 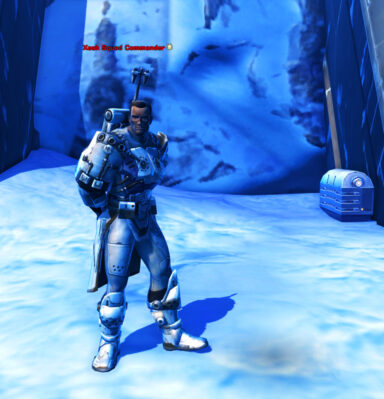 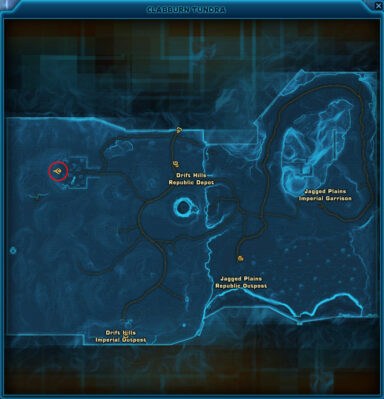