This guide will help you locate all five Elite Targets on Hoth that are part of the Hoth's Most Wanted achievement. (Shown in alphabetical order) 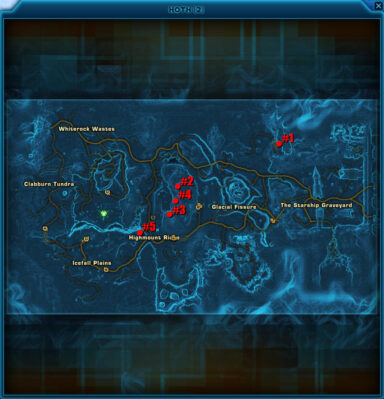 The Cathar mercenary Kazianna Alvamma is a Champion Opponent found in the enclosed Terror Brigade Compound that you can reach by travelling through a tunnel in Glacial Fissure east of the Ambria's Fury wreckage. You run past her on your way to the Presence Datacron. She is quite tough to fight on your own, and if you can manage the "Line-of-sight" tactic, then it is doable solo. I recommend bringing a friend though. 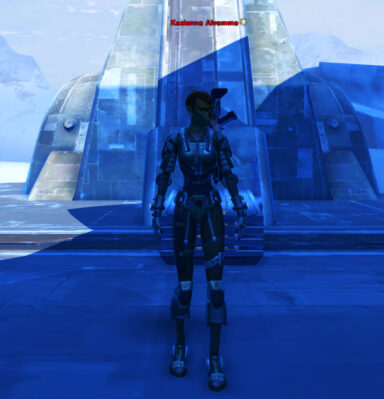 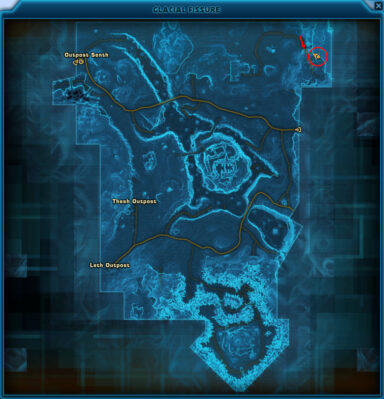 The Legendary Wampa is a Champion Opponent found wandering around in the snowy mountain in Highmount Ridge north of Leth Outpost. This is the same area you can find the Arctic Nerf Calfs that are part of the Who's Scruffy Looking? achievement. This is quite tough to fight on your own, so I recommend bringing a friend. 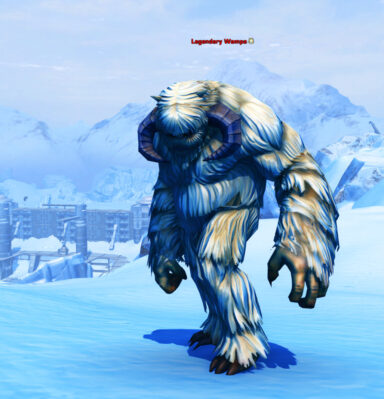 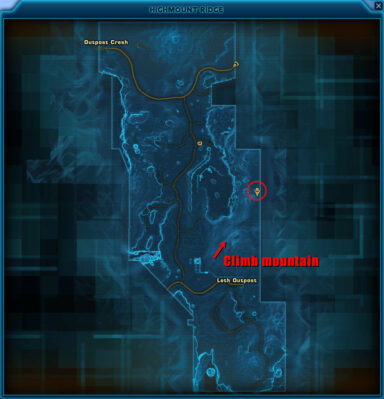 The Weequay mercenary Tre'vor Kirieleison is a Champion Opponent found inside the Tromper Grags Geothermal Plant.This is the complex overrun by White Maw pirates north of Leth Outpost in Highmount Ridge. 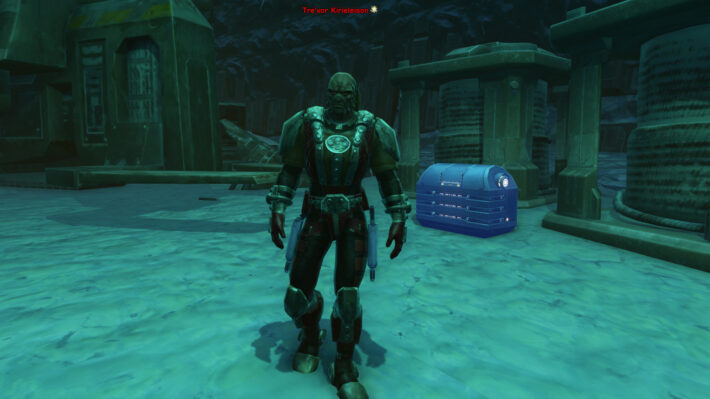 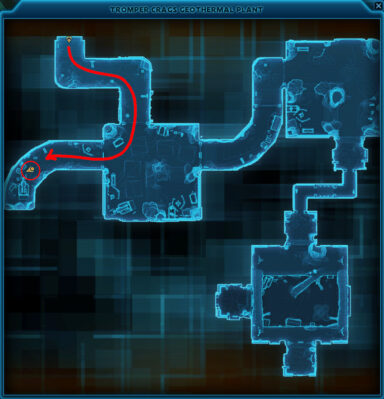 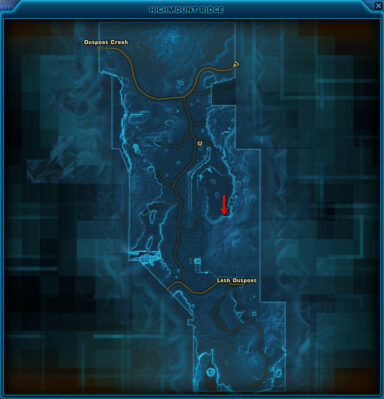 The X39-R32 is a Champion Opponent found inside the Tromper Grags Mineral Mine. The mine's entrance is located in the complex overrun by White Maw pirates north of Leth Outpost in Highmount Ridge, same as Tre'vor Kirieleison. 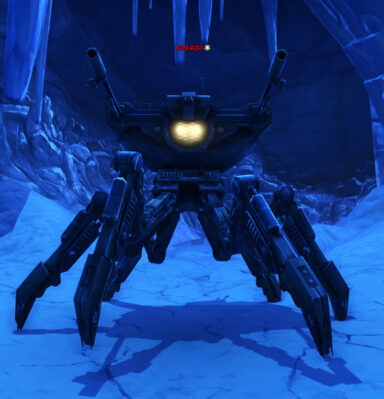 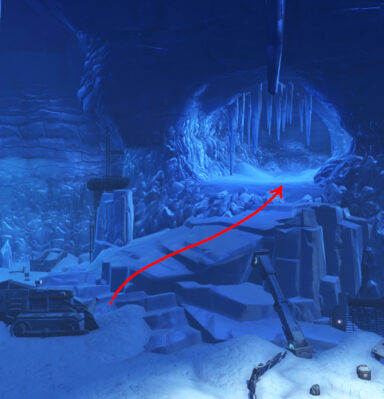 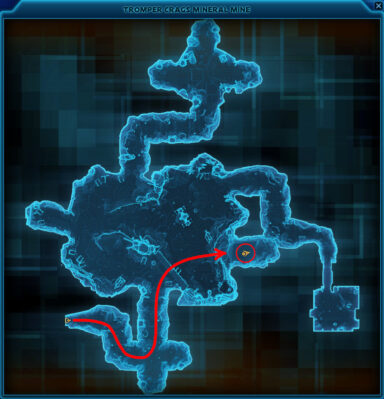 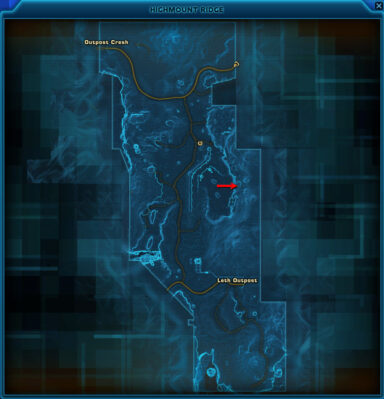 The Nautolan mercenary Zakxon Gewchi is a Champion Opponent located in the north-east of Icefall Plains in front of his hut. 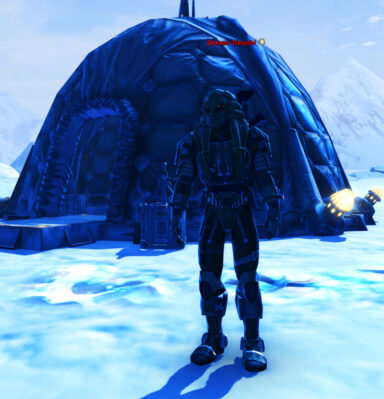 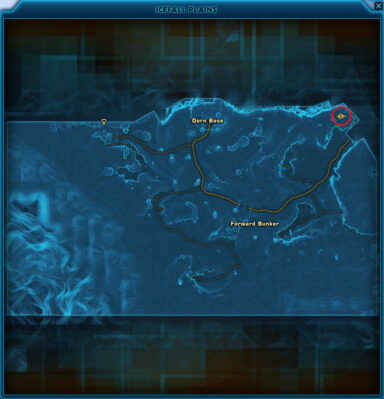 The Cathar mercenary The Wolf is a Champion Opponent found up on a slope just outside Outpost Senth in the Glacial Fissure. You know you're at the right place if you see a stand-off between a Wampa and territorial Tauntauns. He doesn't count towards the Hoth's Most Wanted achievement, but he does provide a challenge and loot. 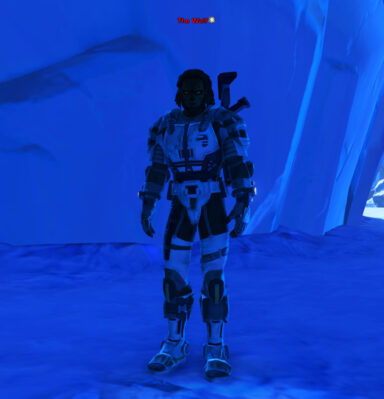 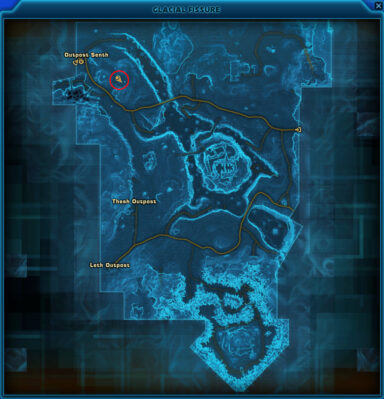