This guide will help you locate all 4 Elite Targets on Ord Mantell that are part of the Liberator of Ord Mantell achievement. (Shown in alphabetical order) 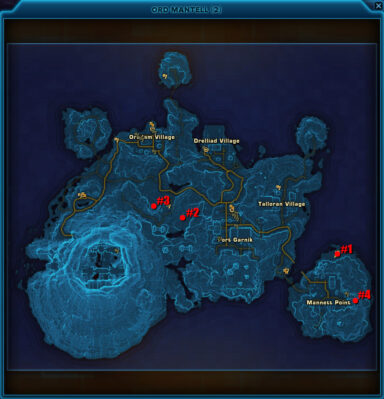 The Separatist Captain Ethen Remak is an Elite Opponent found at the Red Matrix Shard Datacron on the north shore of Mannett Point. 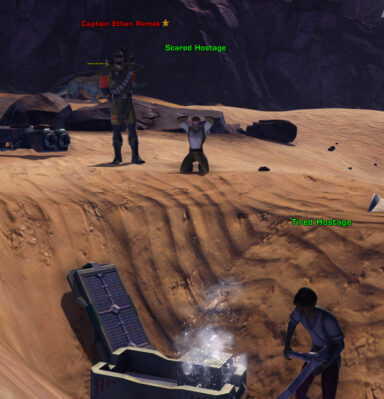 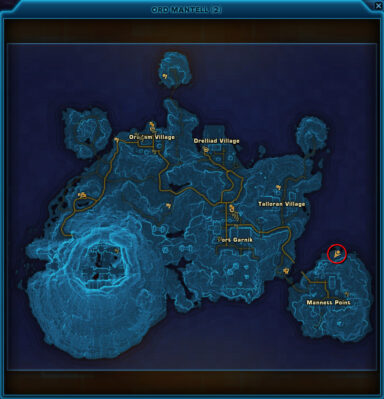 The Separatist Champion Jax Stog is an Elite Opponent found south of the minefield outside Oradam Village. 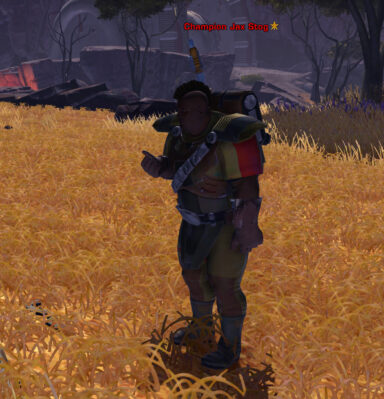 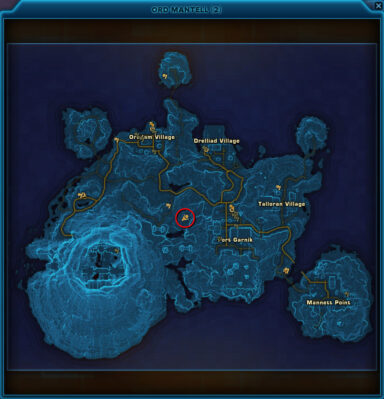 The Separatist Demolition Chief Vash Taggen is an Elite Opponent found south of the minefield outside Oradam Village very close to prior target Champion Jax Stog. 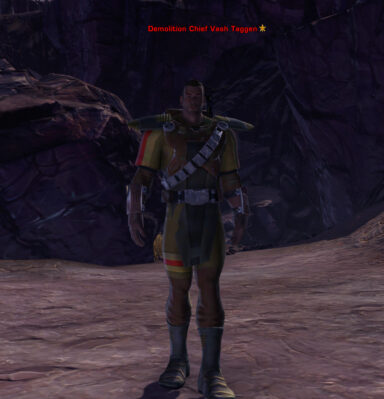 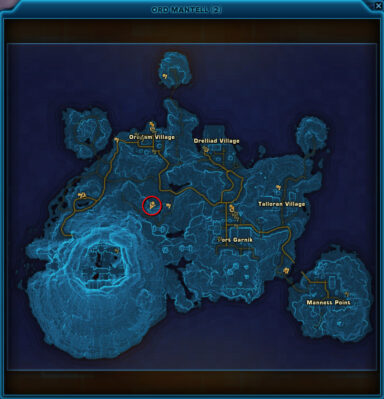 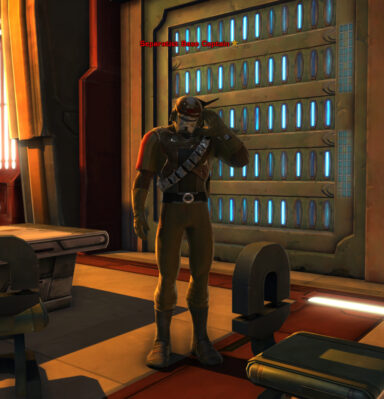 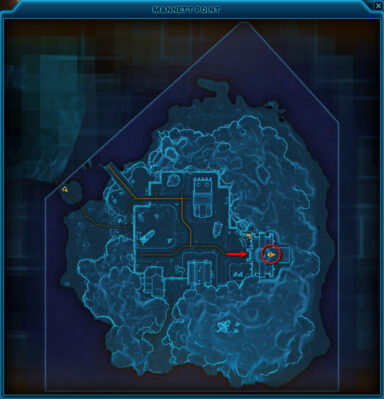 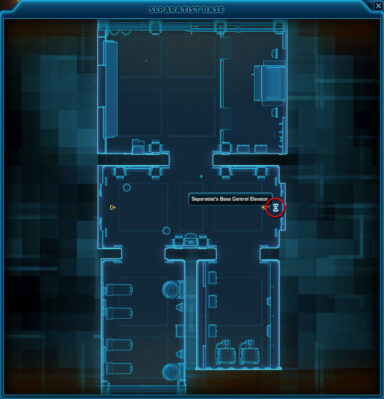 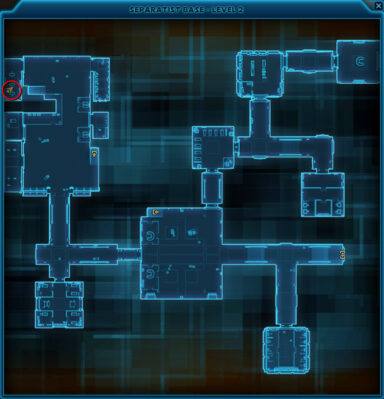