This guide will help you locate all five Elite Targets on Republic Balmorra that are part of the Liberator of Balmorra achievement. (Shown in alphabetical order) 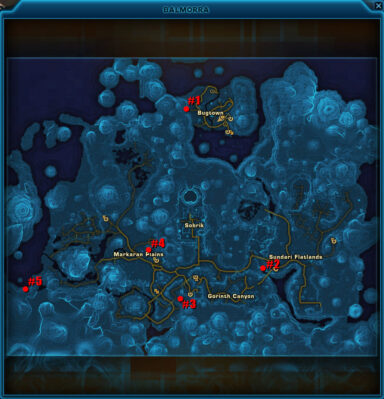 The Colicoid Queen is an Elite Opponent located in the lower levels of the bunker known as the Colicoid Queen's Nest to the west in Bugtown where you also find the Endurance Datacron. 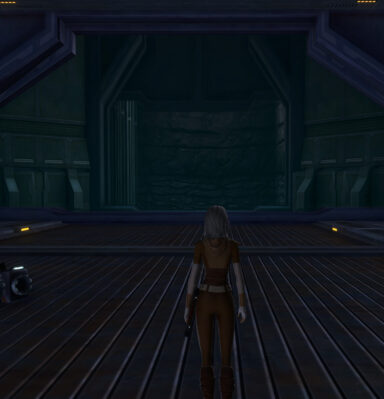 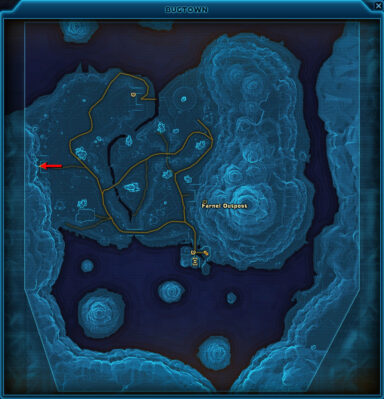 She will be in the centre of the atrium of her nest. 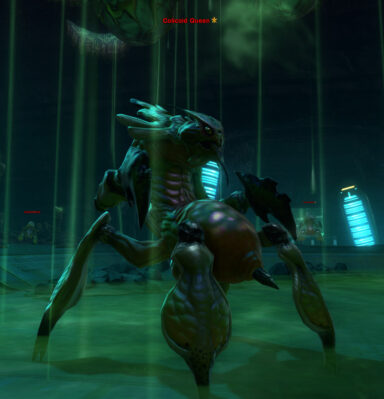 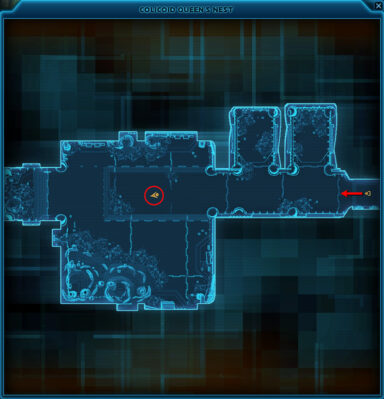 The Large Tusk Greatmaw is a Champion Opponent located below the two bridges leading into the Sundari Flatlands next to Lower Sundari Outpost. 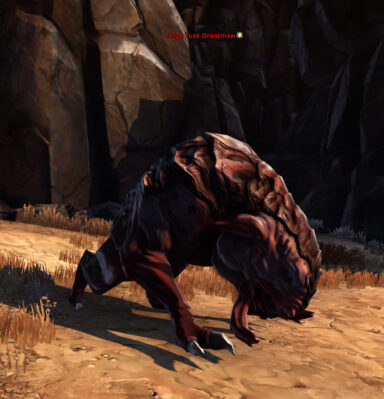 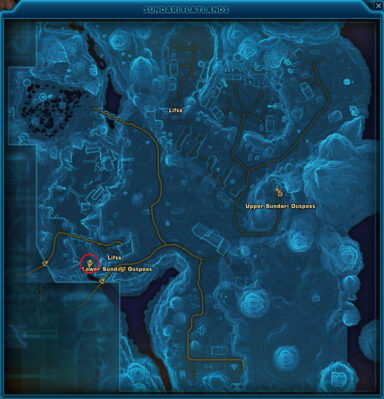 The OT-15 Eradicator Droid is a Champion Opponent patrolling an area next to an AT-turret south of Troida Military Workshop in Gorinth Canyon and can be reached from the bridge from Gorinth Outpost. 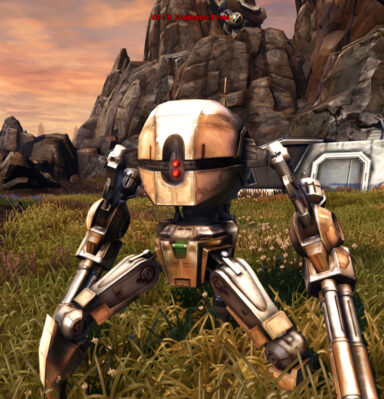 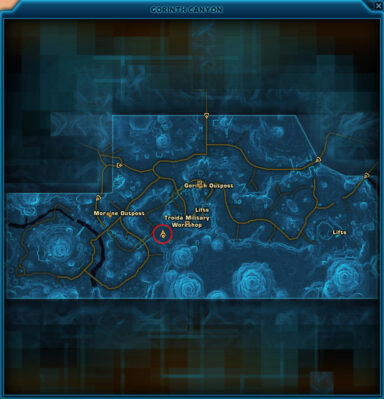 The OT-17 Eliminator Droid is a Champion Opponent patrolling in a semi secluded area north of Lower Markaran Outpost in the Marakaran Plains. 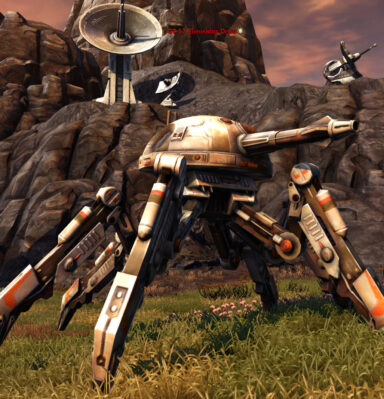 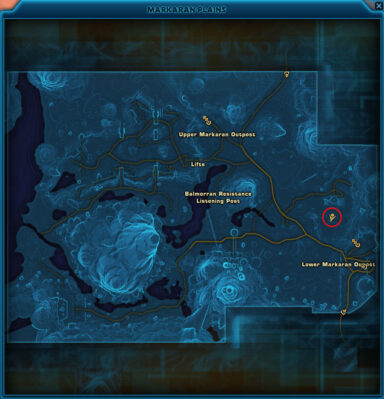 The Bounty Hunter-looking Xoltyr N'lson is a Champion Opponent located at the coast in the south-west of Markaran Plains.
Side Note: Remember to loot the chest behind him. 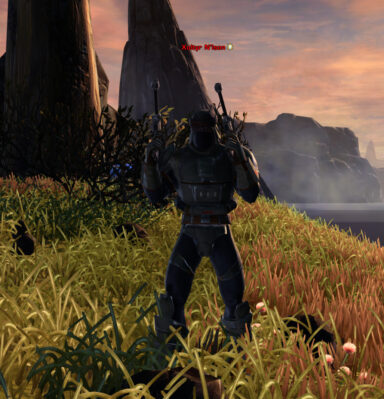 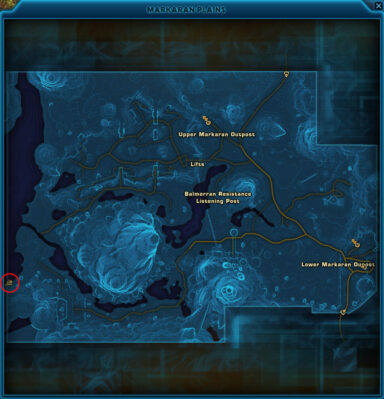 You come across a Champion Opponent named Sith Lord Vardax along with his two apprentices in the hidden area next to the Crater in Gorinth Canyon where you also find the Presence Datacron. He doesn't count towards the Liberator of Balmorra achievement, but he does provide a challenge and loot. 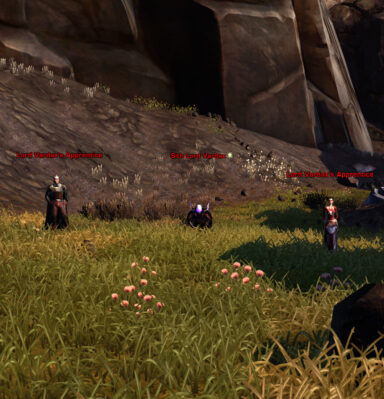 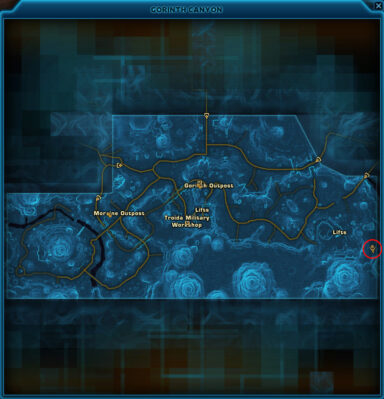