This guide will help you locate all Elite Targets on Ilum that are part of the Ilum's Most Wanted achievement. (Shown in alphabetical order) 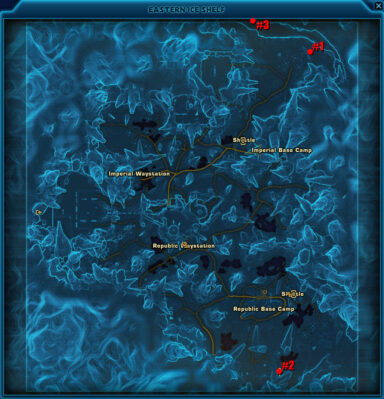 The Enduring Tauntaun is a non-combatant Champion Opponent, which means it won't attack you until you attack it. It's located north of the Imperial Base Camp, slightly north of the Forward Republic Camp [Heroic Area]. 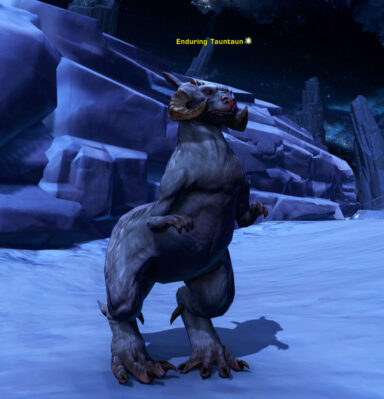 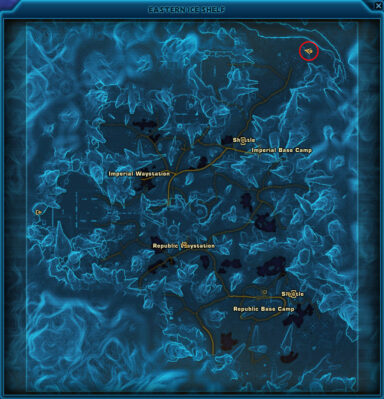 The large guid Graymane is a Champion Opponent located south of Republic Base Camp near the Forward Alien Camp [Heroic Area]. 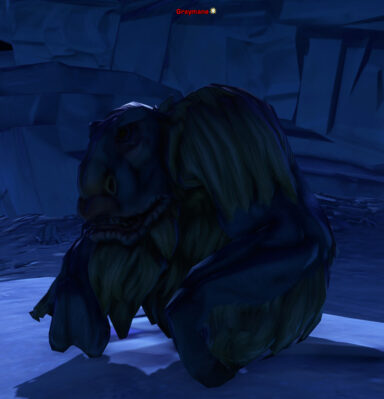 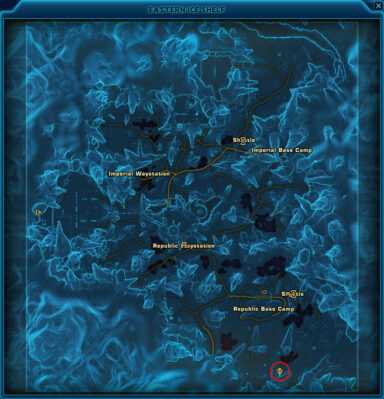 The large guid The Crystal Eater is a Champion Opponent located in the same crystal cave as the Purple Mastery Datacron at the end of an Ice Canyon in the farthest north. You can get down into the canyon close to the Enduring Tauntaun's location, north of the Imperial Base Camp. 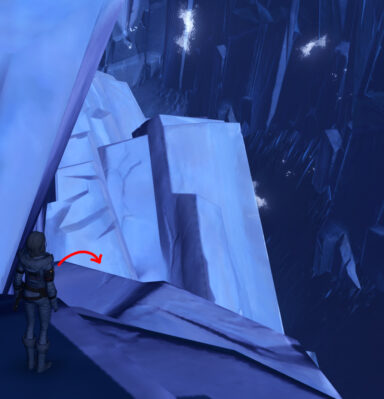 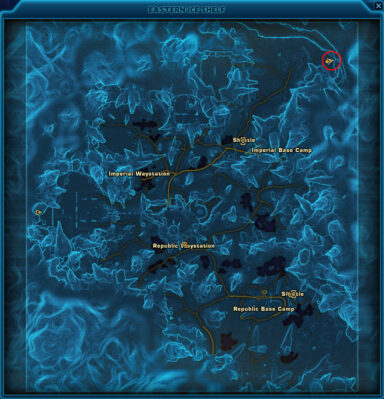 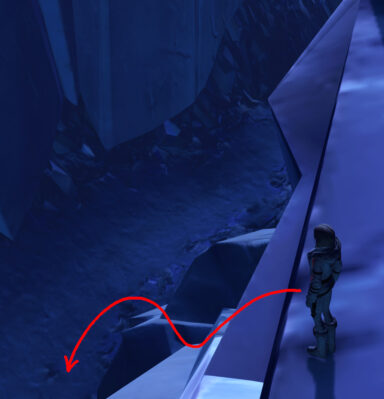 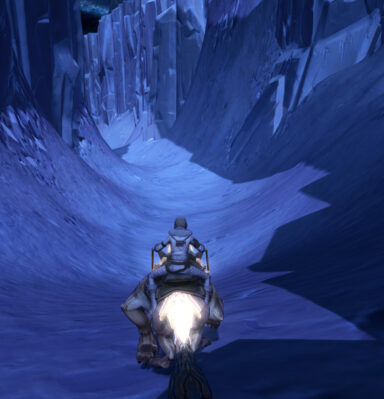 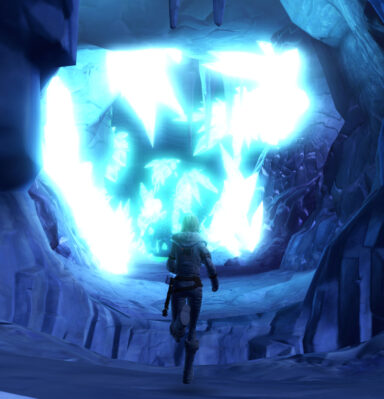 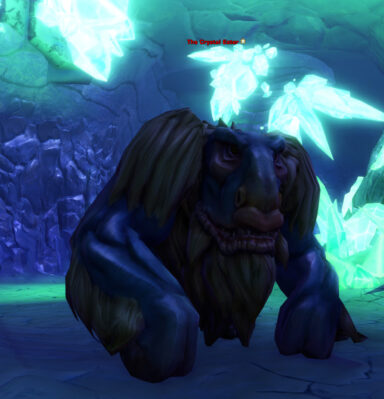