This guide will help you locate all five Elite Targets on Imperial Balmorra that are part of the Tyrant of Balmorra achievement. (Shown in alphabetical order) 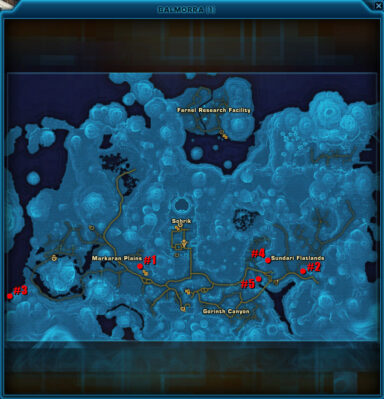 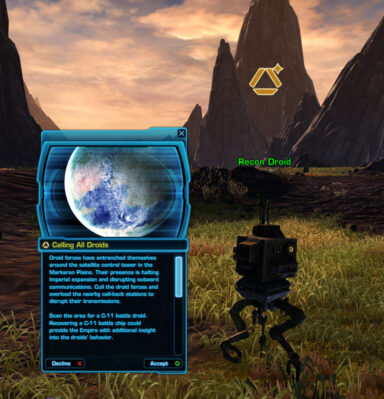 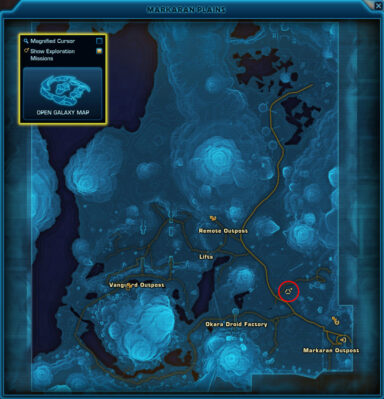 The final step of this mission will spawn the Elite Opponent Battle Droid C-11 you need to defeat. 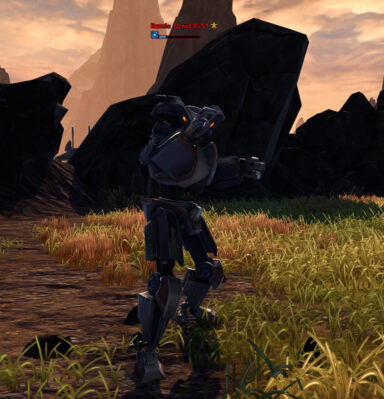 The Republic Soldier Captain Devsh is an Elite Opponent located in the shadows of a crashed ship west of Sundari Imperial Outpost in the Sundari Flatlands. 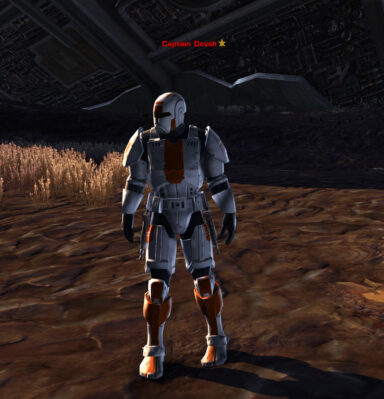 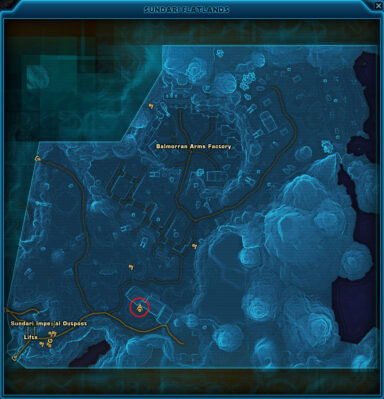 The Ferocious Swoopstriker is an Elite Opponent and can be found at the coast in the south-west of the Markaran Plains south of where the World Boss Grandfather is roaming. 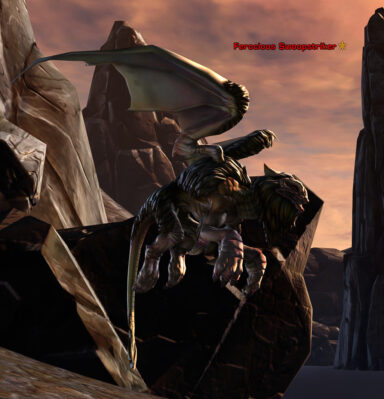 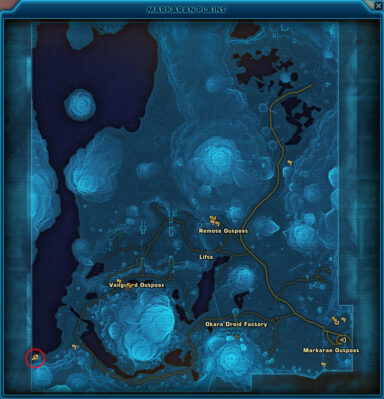 The Resistance Mercenary Commander is an Elite Opponent located next to a shuttle north of the Sundari Imperial Outpost in Sundari Flatlands. 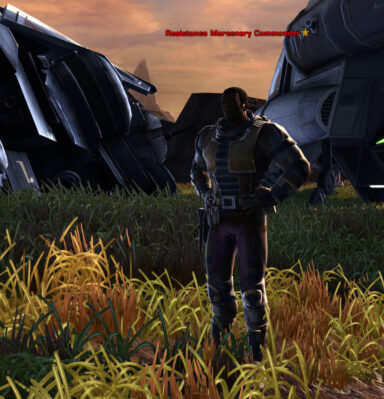 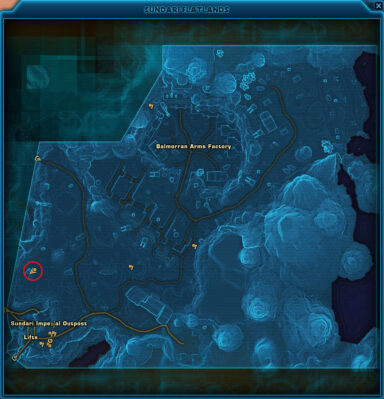 The Twi'lek Smuggler Phylo Daan is located below the two bridges leading to the Sundari Flatlands in the Barasin Refuse Yard in Gorinth Canyon. He is a Champion Opponent, so he is a bit tougher then the other Elite Targets on Imperial Balmorra. 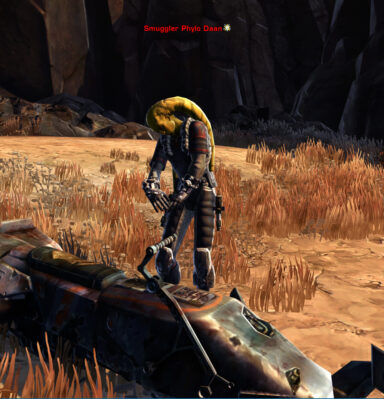 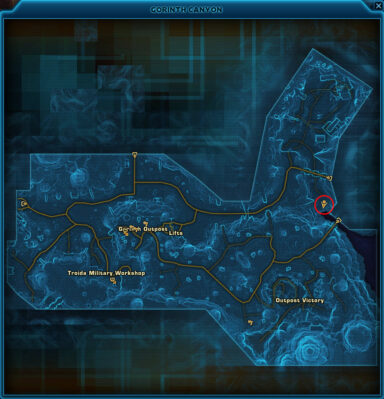