To complete the "Beastmaster of Hoth" achievement you must find five bestiary lore objects. This written guide will show you where to locate each lore object. 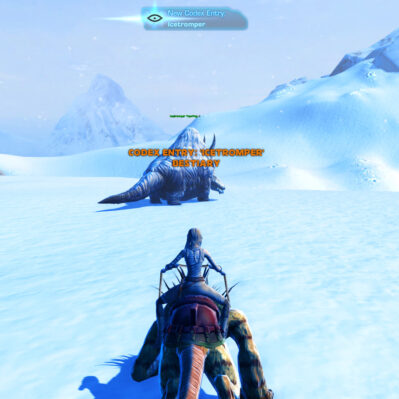 To get the Icetromper lore object, you simply have to approach the herd of Icetrompers wandering in the north of Highmount Ridge, west of the Republic Outpost Cresh. 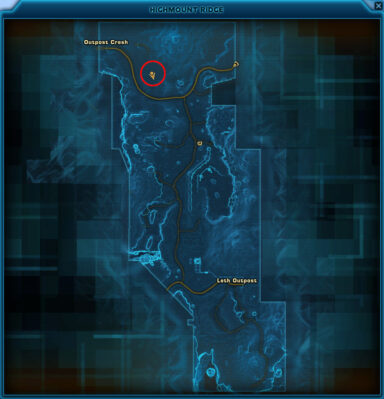 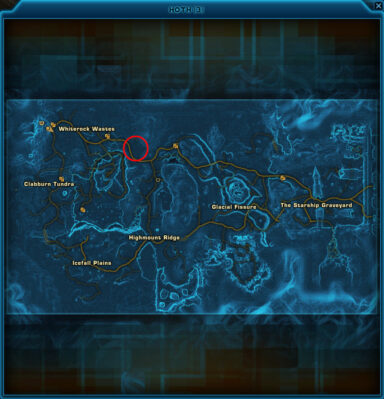 To get the Pantran Whitefang lore object, you have to defeat a Deadly Whitefang Stalker, found in the Glacial Fissure. I have marked where I found one in between the Republic and Imperial Outposts, but they can be found all around Glacial Fissure. 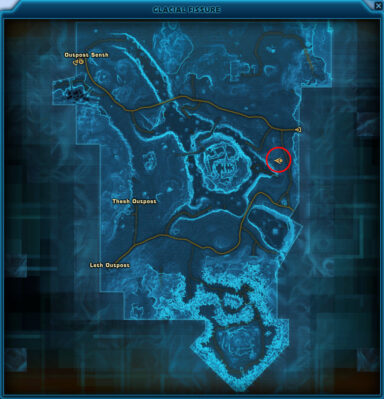 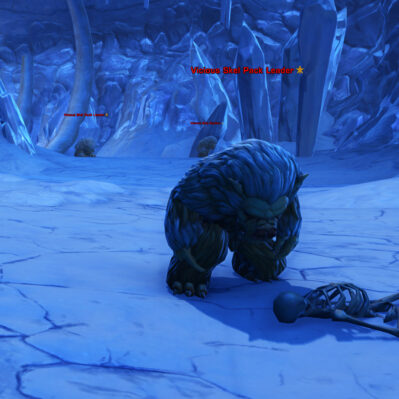 To get the Skel lore object, you have to defeat a Vicious Skel Pack Leader, found inside the instance of [HEROIC +2] Frostclaw in Cladburn Tundra.
You can pick up the mission at the Daily Heroic Missions Terminal in the Republic Aurek Base in Whiterock Wastes.
Pro Tip: Remember to use the Heroic Transport. It will transport you directly to the instance start. 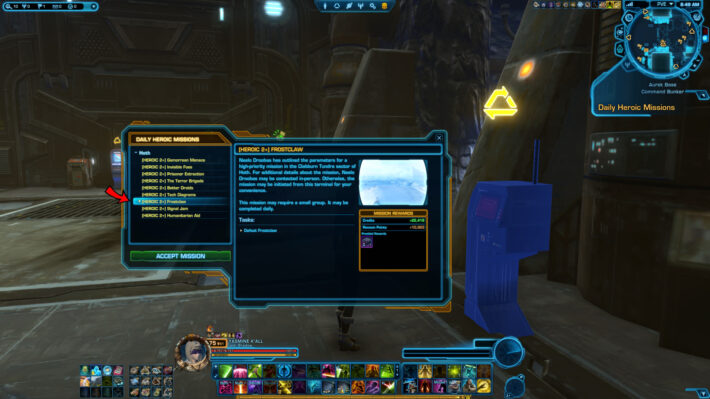 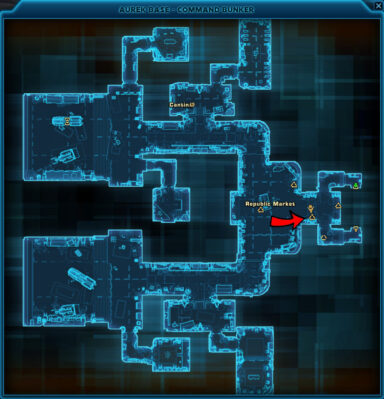 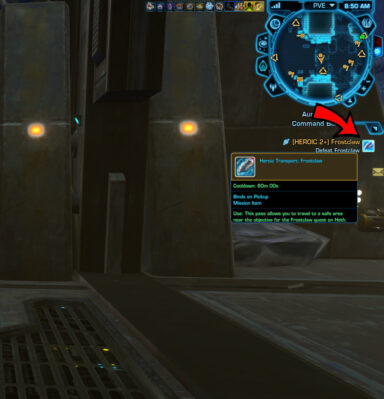 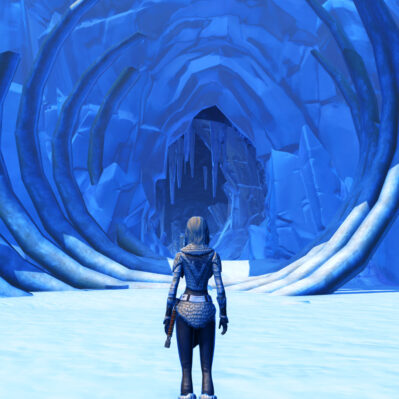 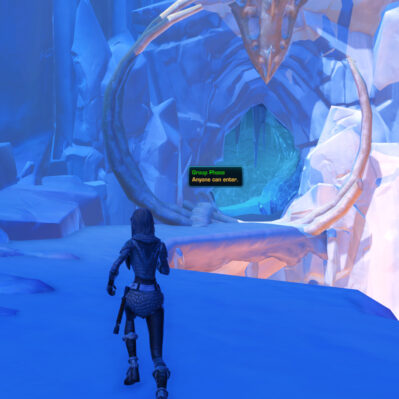 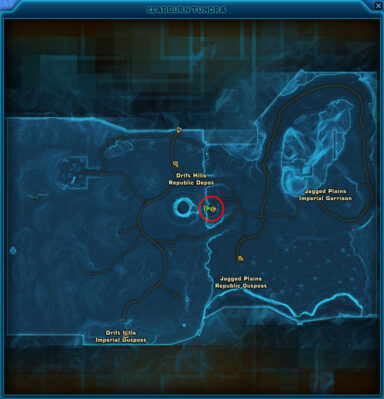 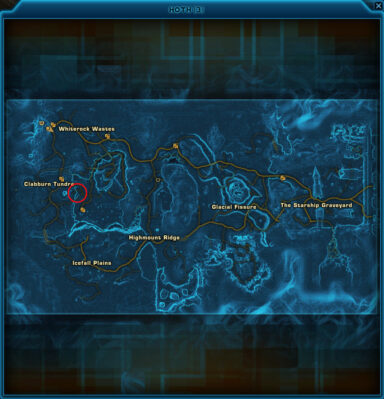 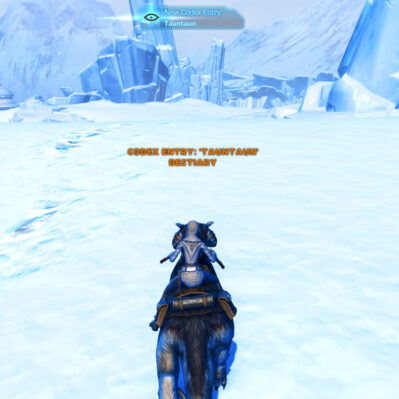 To get the Tauntaun lore object, you simply have to approach an area in the Icefall Plains south of Imperial Outpost Dorn Base. There won't be any Tauntauns in the area, not even corpses, but keep running around this area close to the main path and you will be cranted the codex. 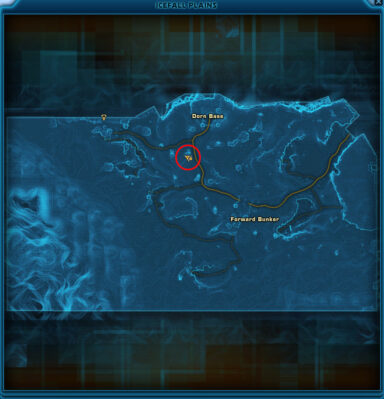 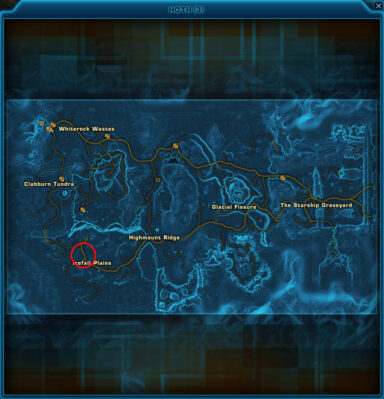 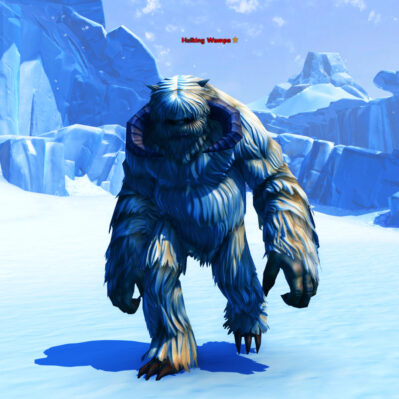 To get the Wampa lore object, you have to defeat a Hulking Wampa, found in the Cladburn Tundra. There are several wandering around in the area, but I found one right outside the [HEROIC +2] Frostclaw instance. 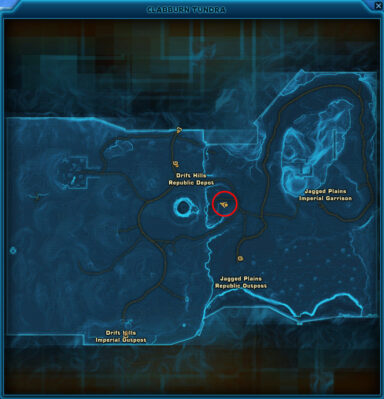 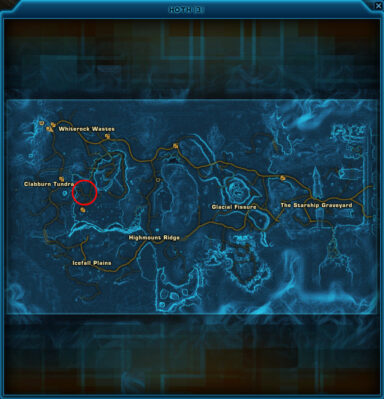