To complete the "Beastmaster of Balmorra" achievement you must find four bestiary lore objects. This achievement is for Empire Only. This written guide will show you where to locate each lore object. 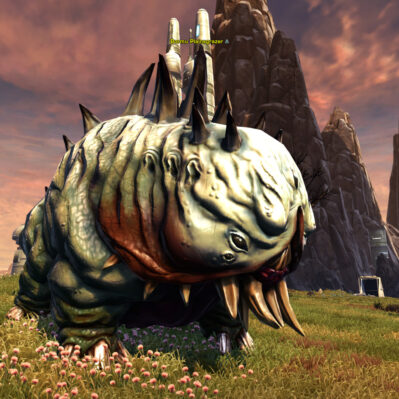 To get the Bormu lore object, you simply have to approach the Bormu Plainsgrazer in the Markaran Plains south of the Remote Outpost. 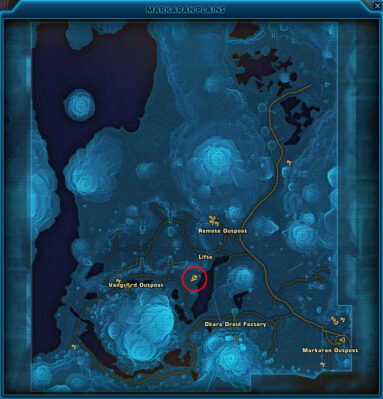 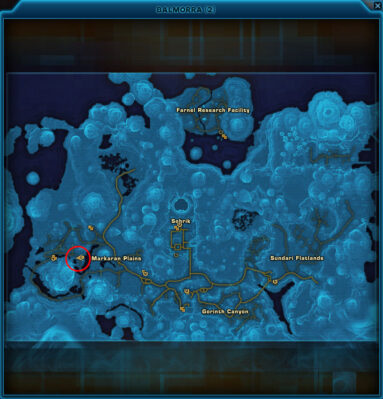 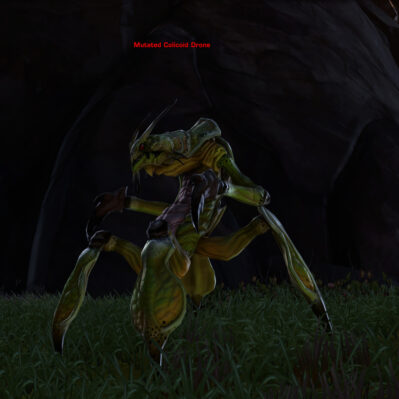 To get the Mutated Colicoid lore object, you have to defeat a Mutated Colicoid Drone, found in the Balmoran Arms Factory - Power Center near the Sith Inquisitor's story instance.
They can spawn in the open area outside the instance, but the spawn time is extremely long. I recommend going for the one up on the hill that can be reach from the story instance's exit. It is extremely difficult to get to from below the hill, but it is doable. 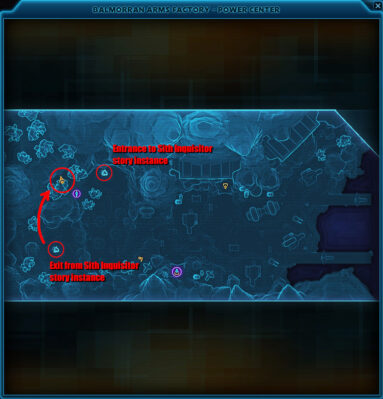 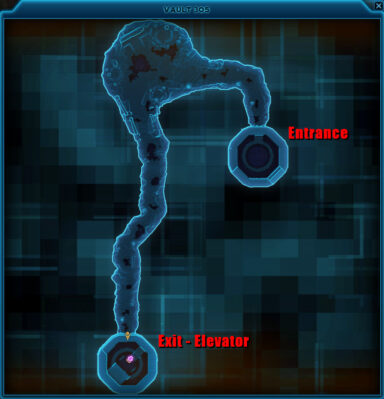 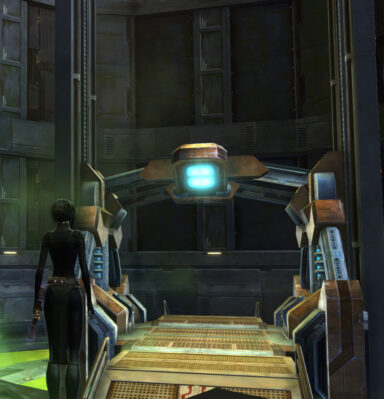 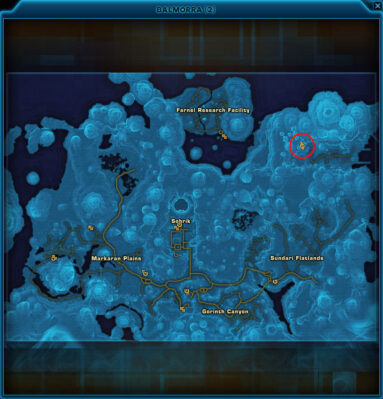 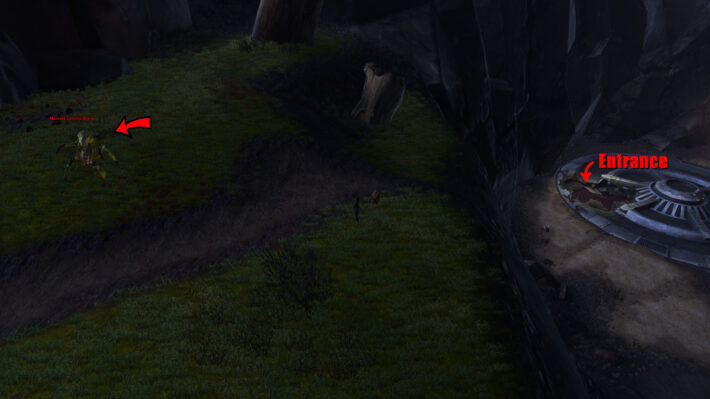 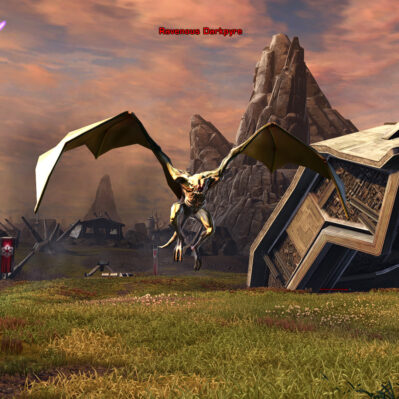 To get the Wingmaw lore object, you have to defeat a Ravenous Darkpyre, found in the Sundari Flatlands in the area north-east of the Sundari Imperial Outpost. 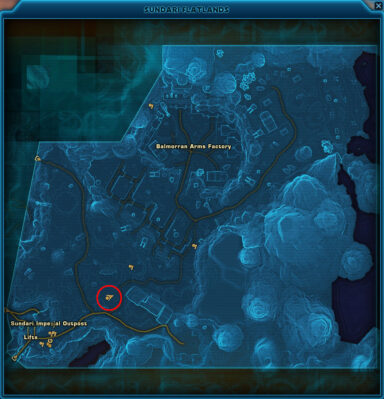 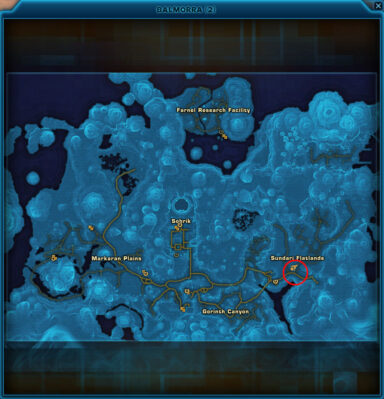 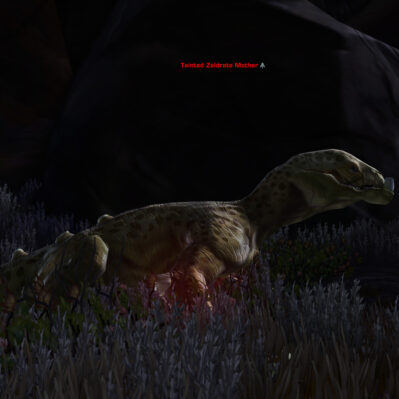 To get the Zeldrate lore object, you have to defeat a Tainted Zeldrate Mother, found in the north area of the Markaran Plains. 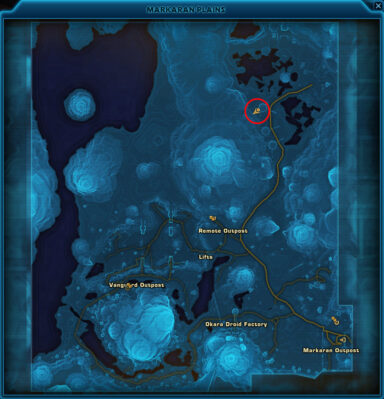 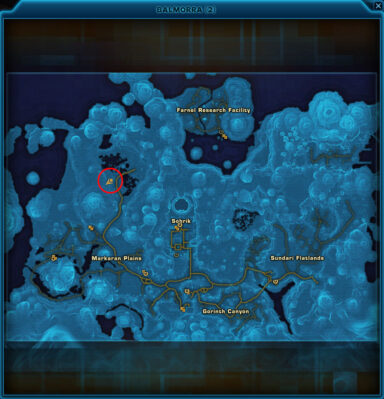