The Green Matrix Shards are remnant relics of the Infinite Empire and no longer useful. Once they were used to create your first relics at the game's launch. Now it's simply part of the Datacron Master Achievement along with codex: Galactic History 86: The Empire's Revenge. There are 5 Datacrons in total located on the planet of Ilum.

This Datacron is located right outside the Imperial Base Camp in a small building near the outer guards. If you go for this on a Republic Character, I recommend using one with stealth. 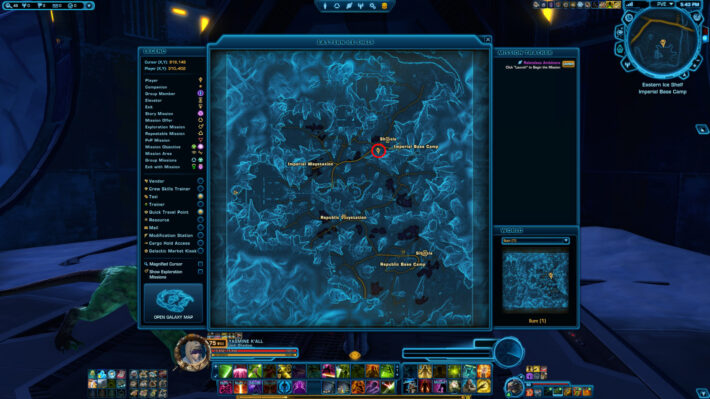 This will grant you a Red Matrix Shard, which is no longer useful, but is simply part of the Legacy achievement towards Datacron Master, along with the codex: Galactic History 86: The Empire's Revenge. 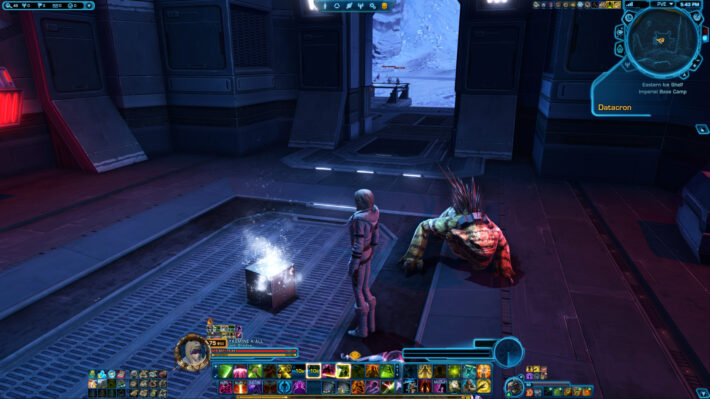