The Green Matrix Shards are remnant relics of the Infinite Empire and no longer useful. Once they were used to create your first relics at the game's launch. Now it's simply part of the Datacron Master Achievement along with codex: Galactic History 61: The Brotherhood is Broken. There are 7 Datacrons in total located on the planet of Corellia.

This Datacron is located in the Deserted Thoroughfare. To get there, you have to go through the Corellian Museum of Starships in Axial Park where you will need a special item called an MGGS.

If you have not got this item already from previous Datacrons, you have to pick it up in the Juran Mountains on Alderaan first. Coordinates: 1867, 1089. (If you already have this item, skip to image #3) 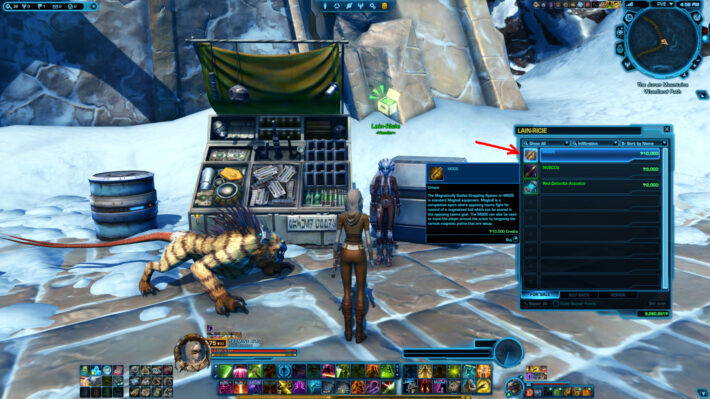 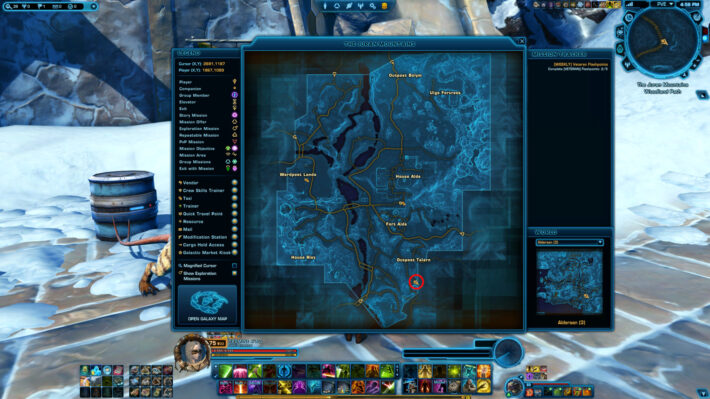 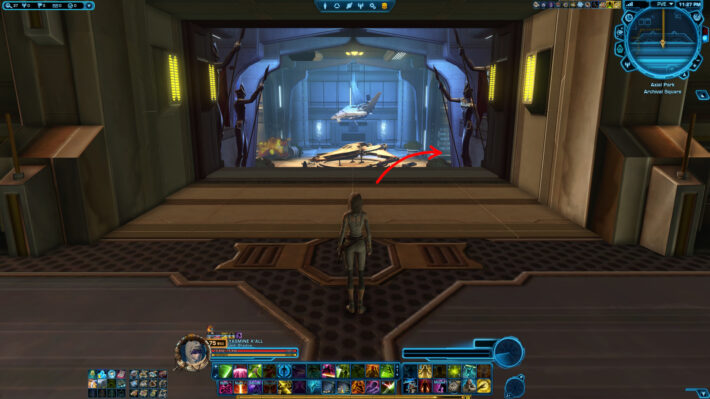 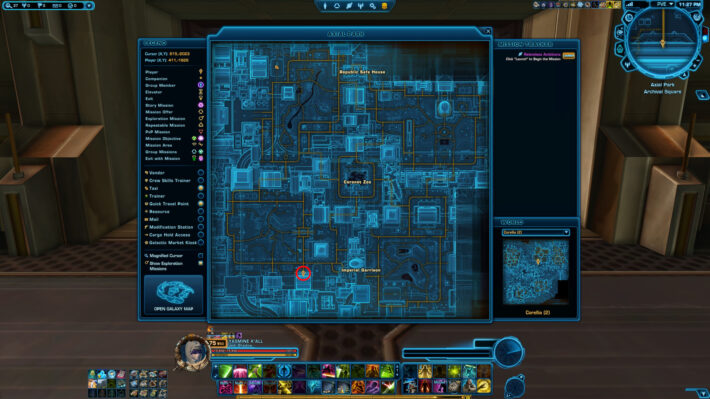 Enter the museum, turn right and take the elevator to the rooftop. 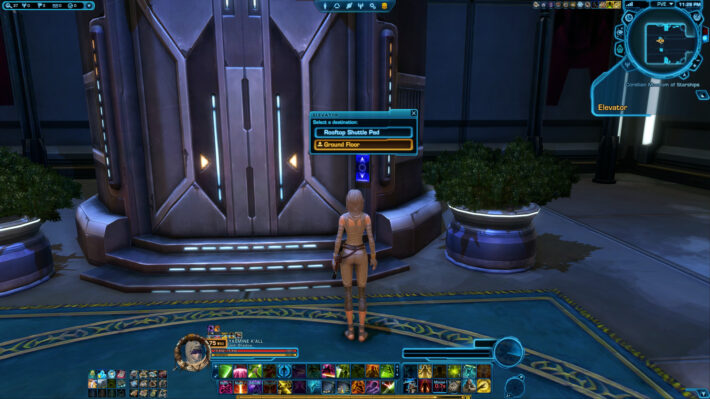 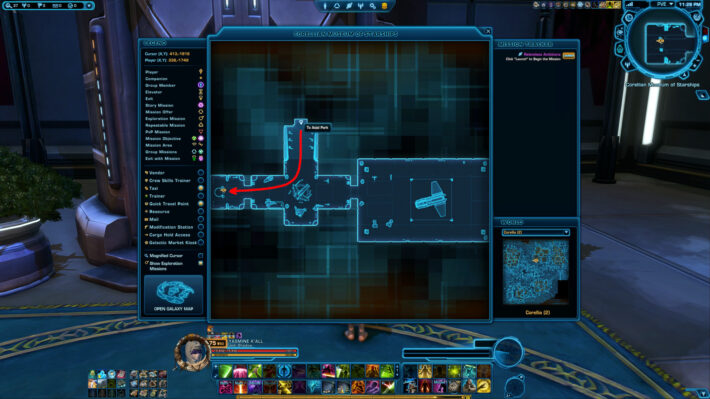 On the rooftop, climb on top of the starship and use the wing to jump off of. 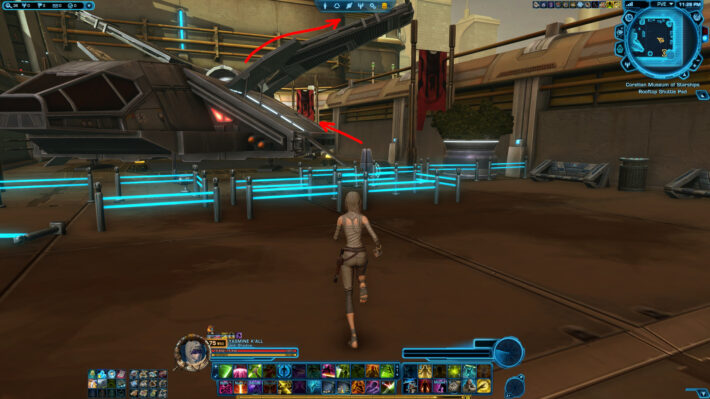 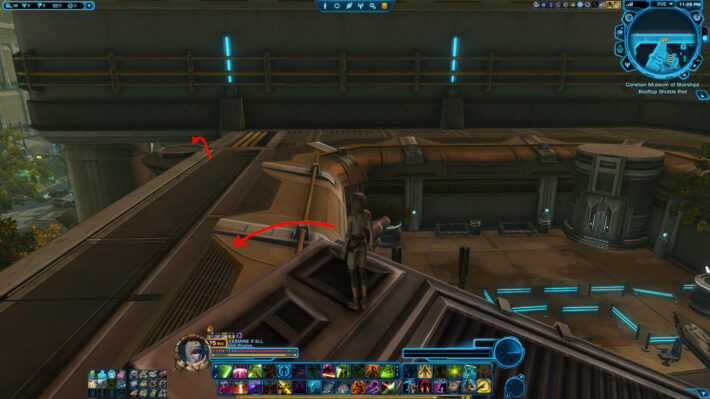 From the roof, jump down onto the overhang. 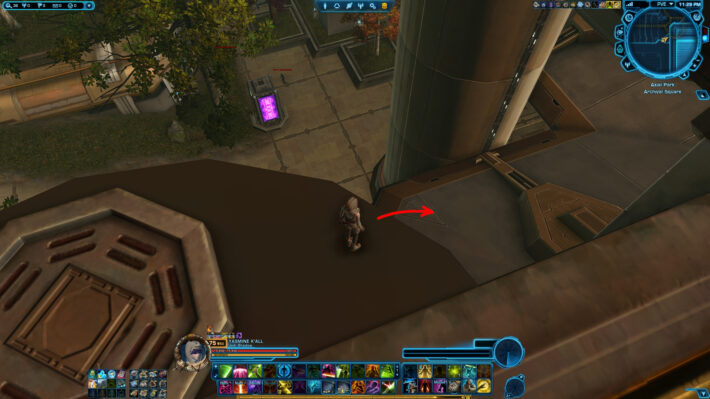 Follow the overhang until you can see a statue on top of the next building. 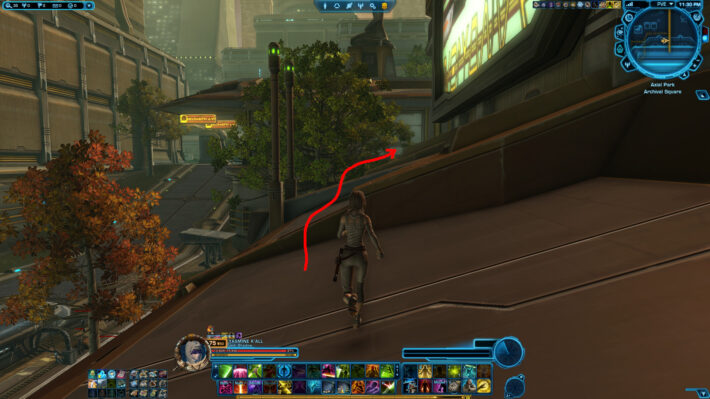 Right-click the Magnetic Stabilizer at the base of the statue to use the MGGS to propel yourself upwards. 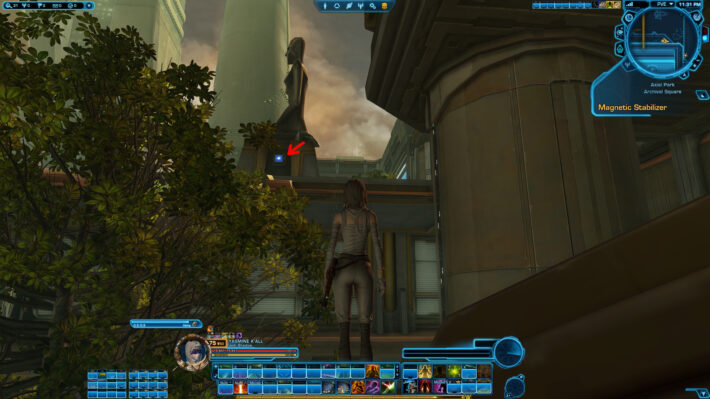 From the statue, turn right and jump from the rooftop youâre onto the next one where you can see an open door. 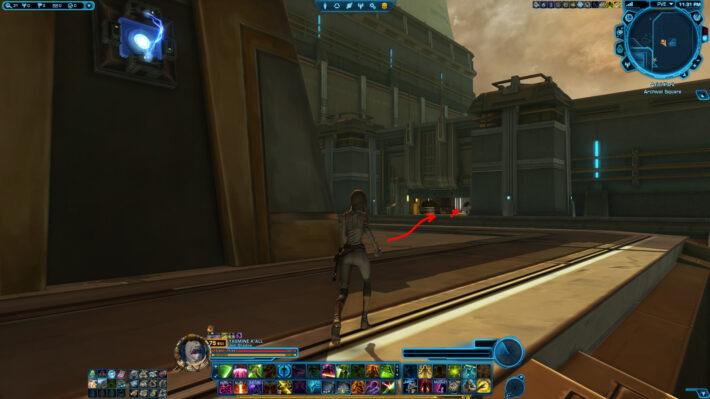 Run through the open door and follow the corridor to the end. 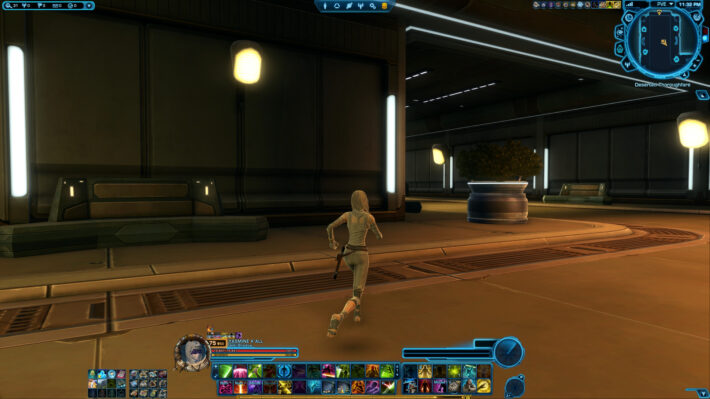 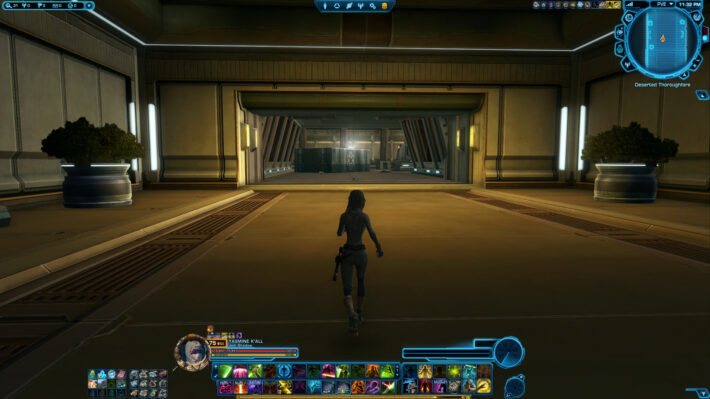 Climb the containers to reach the location of the Datacron. 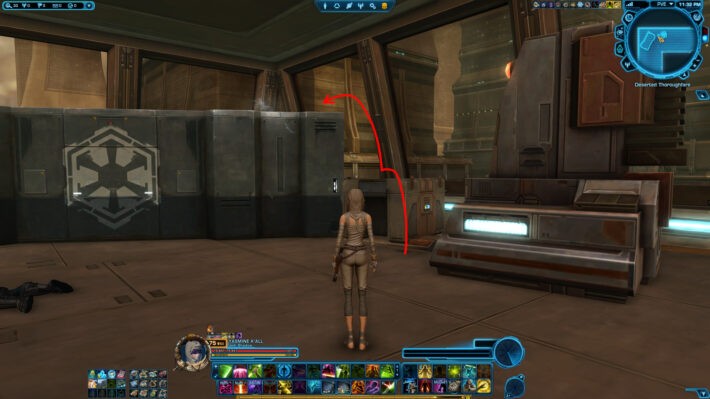 This will grant you a Green Matrix Shard, which is no longer useful, but is simply part of the Legacy achievement towards Datacron Master, along with the codex: Galactic History 61: The Brotherhood is Broken. 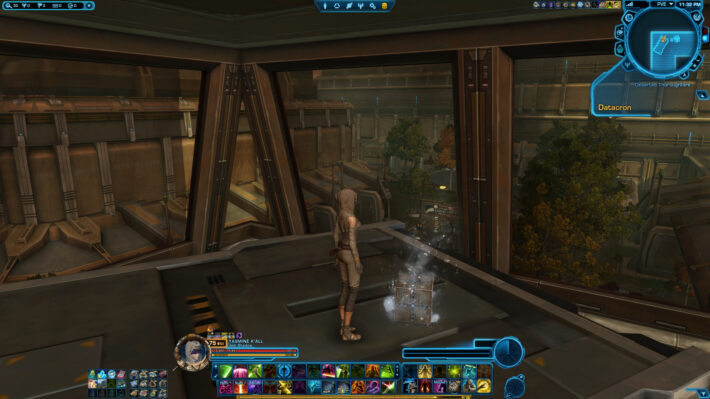