The Endurance Datacron increases the amount of damage you can suffer by increasing your max health. It will grant you Endurance +3 to your permanent stats along with codex: Galactic History 54: Ulic's Fall. There are 5 Datacrons in total located on the planet of Balmorra.

This Datacron is located in the back of the Colicoid Queen's Nest in Bugtown. 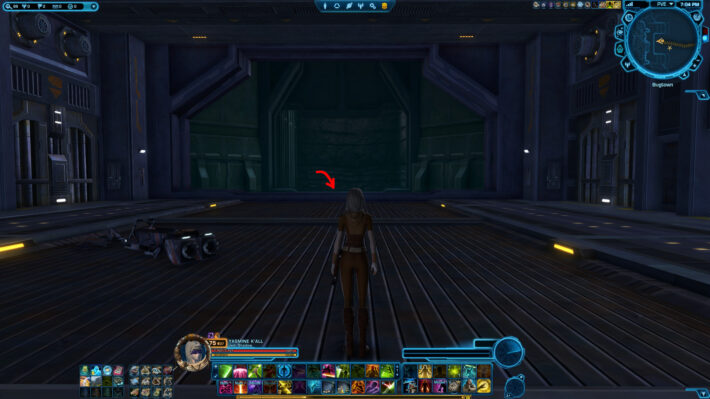 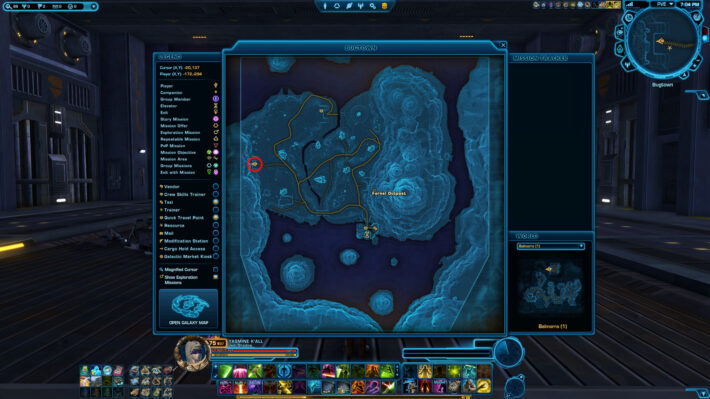 After taking the elevator down to the Nest, run straight ahead until you get to the big open room with muggis dripping down from the ceiling and the Colicoid Queen in the centre, which is part of the Liberator of Balmorra achievement. 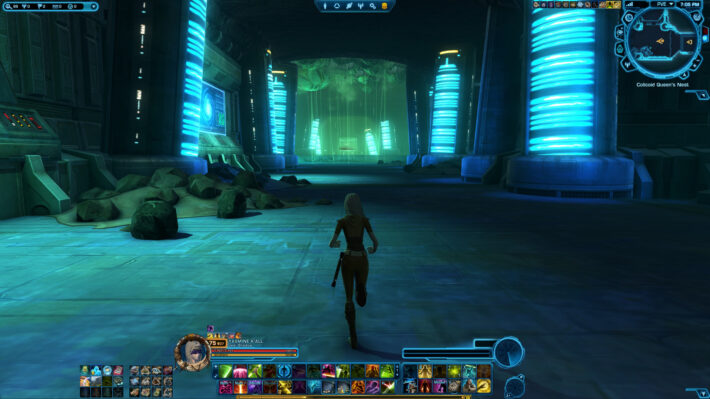 Turn left and go to the left wall. 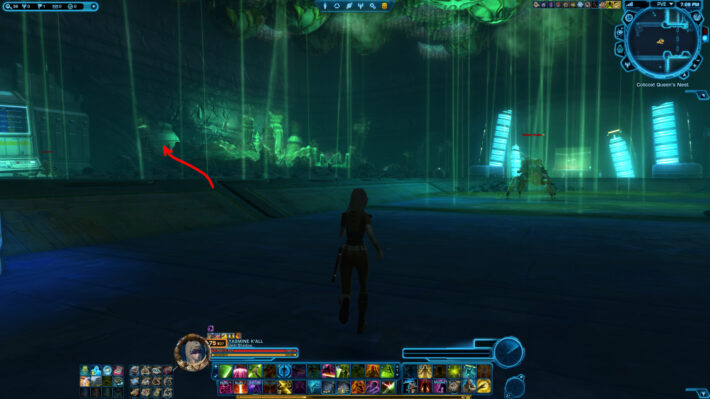 Go through the small gap in the wall. 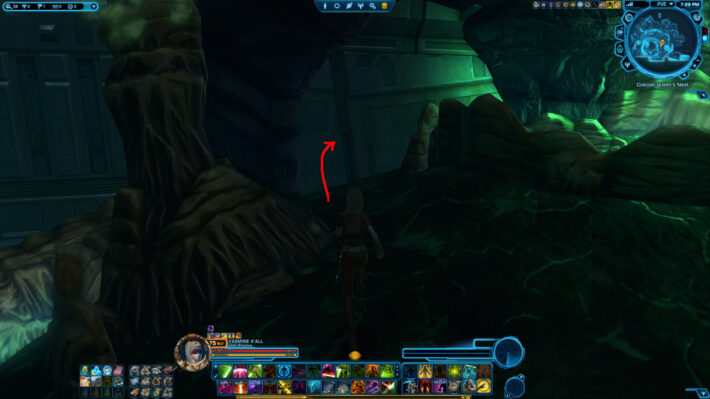 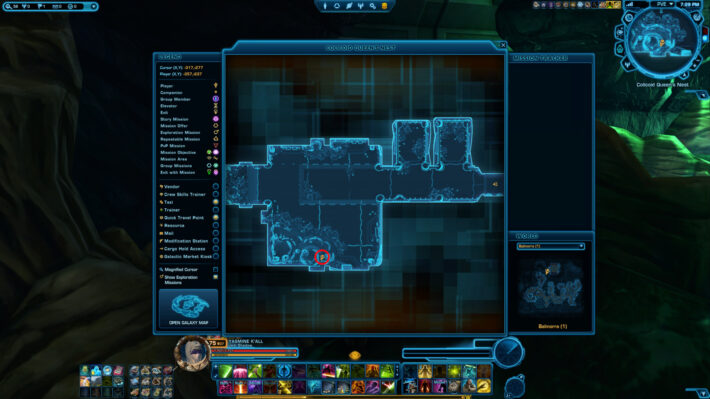 Follow the path until you reach the last chamber. There will be colicoids in the way, so I recommend doing this on a Stealth Character. 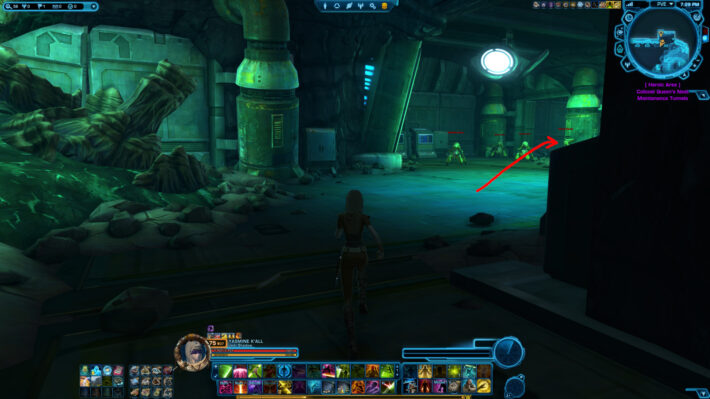 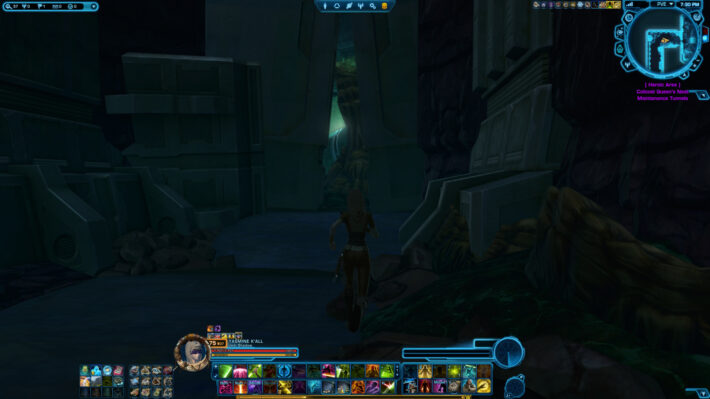 Finally climb the fallen cylinder from the left. 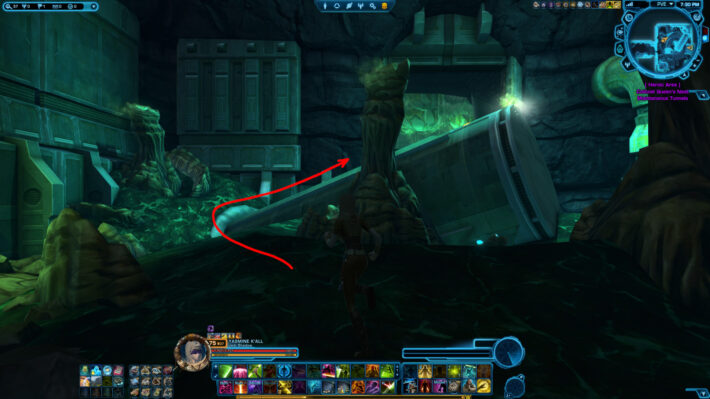 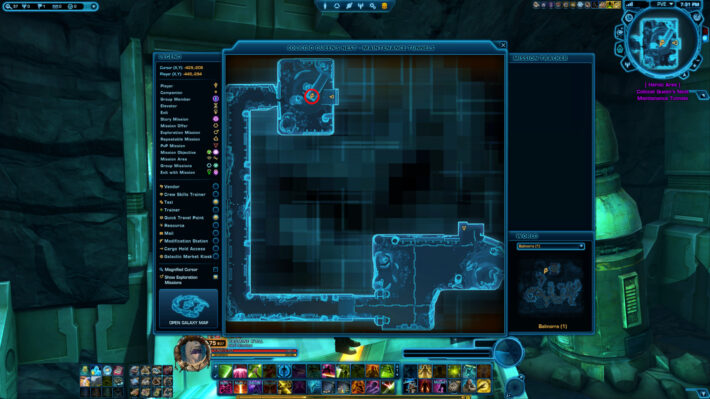 This will grant you Endurance +3 to your permanent stats along with codex: Galactic History 54: Ulic's Fall. 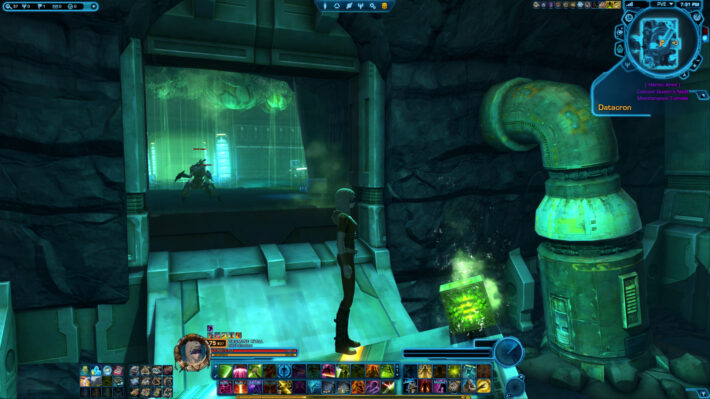