Travel to the Unique Rock Formation near the Revanite Camp south-west on Sky Ridge Island. If you haven't already discovered this area, you can take a speeder from Raiders Cove Trade Post. 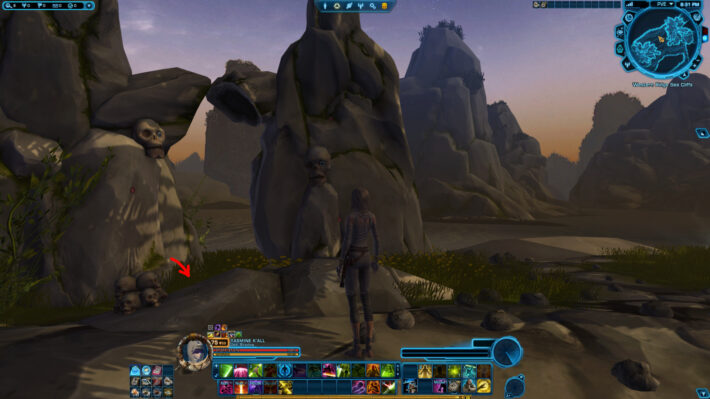 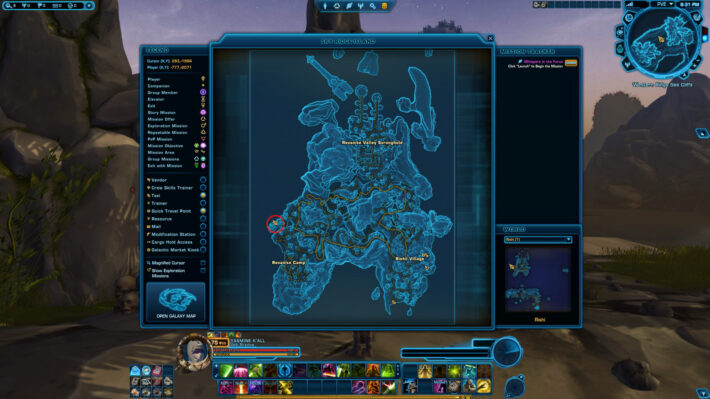 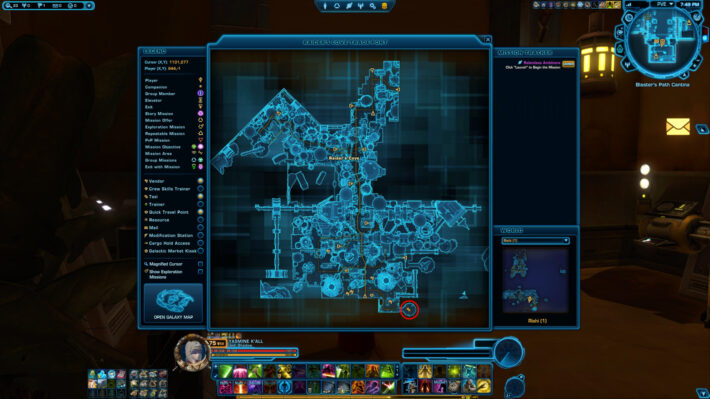 If you are doing this as a group, then only the one with the "Neural Imprint" and "Incredible Smell" buffs can click the rock on the floor. Anyone trying without the buffs, will be rejected and poisoned. 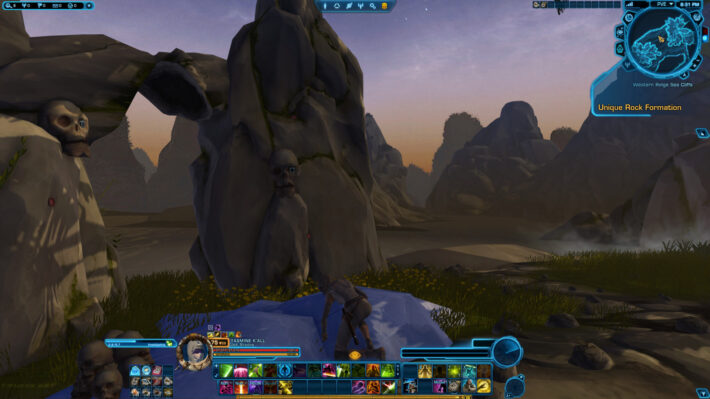 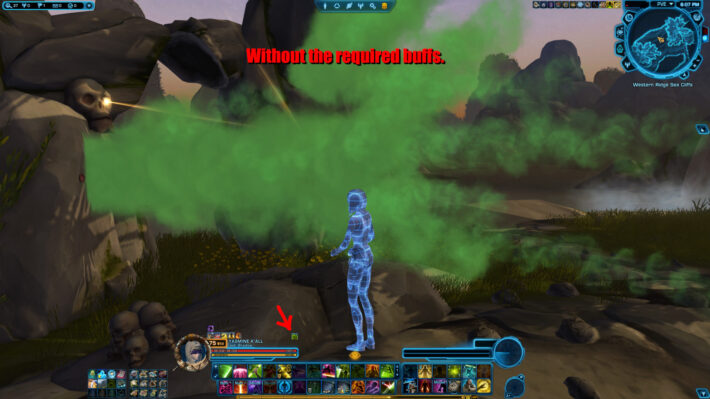 Upon interacting with the Unique Rock Formation the two skulls will scan you to ensure you have the buffs. When you have been scanned successfully, you will be granted your final buff called "Neural Location" that will reveal the X that Marks the Spot. 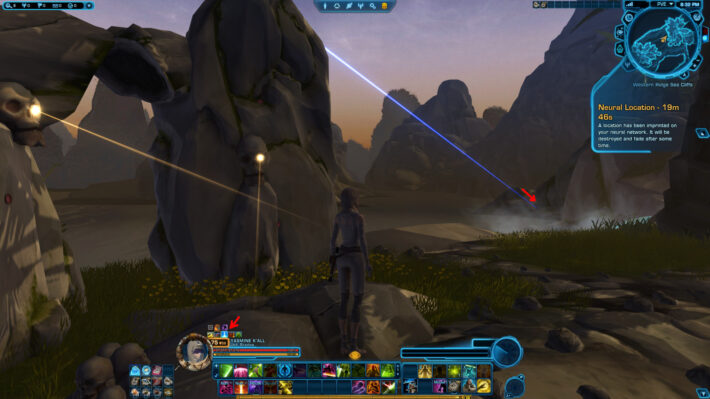 Follow the beam past the group of Shore Crabs through the crack in the rocks. 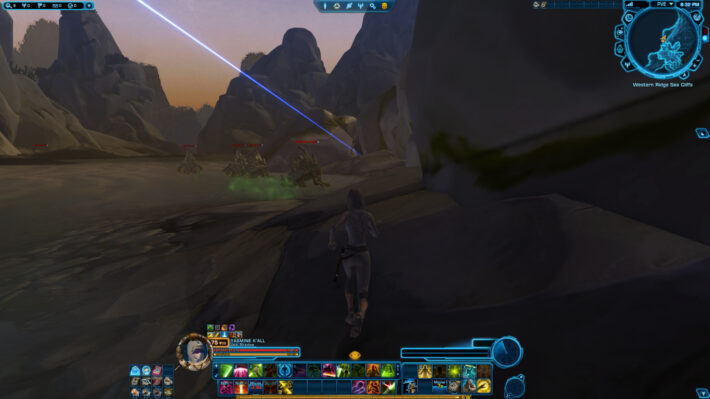 At the end of the beam, you will find an Anchored Rock. Start digging! 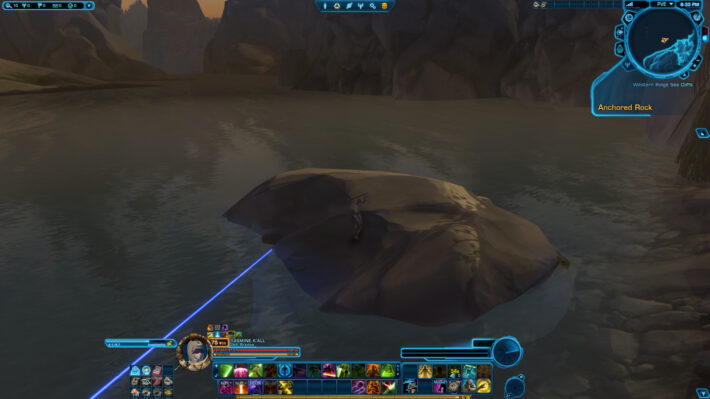 This will unlock the achievement "X Marks the Spot", as well as the Legacy Title "Lord of the Ocean". 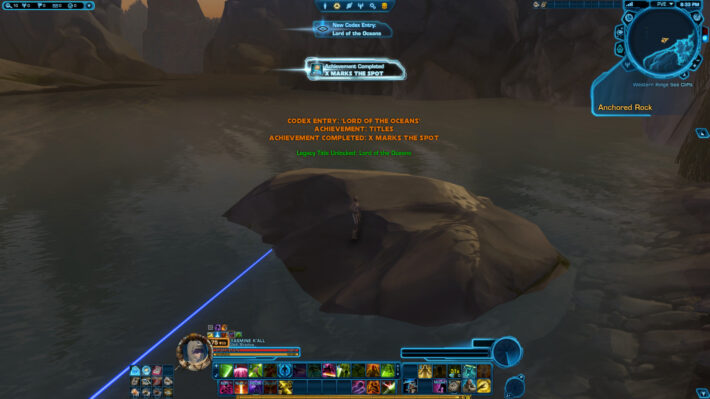 Straight after 6 Champion Sea Creature Tentacles will spawn to crack open the rock. If you try to interact with the rock without the buffs, these Tentacle will crack you instead. So if you are doing this as a group, let the one who have the buffs do the clicking. 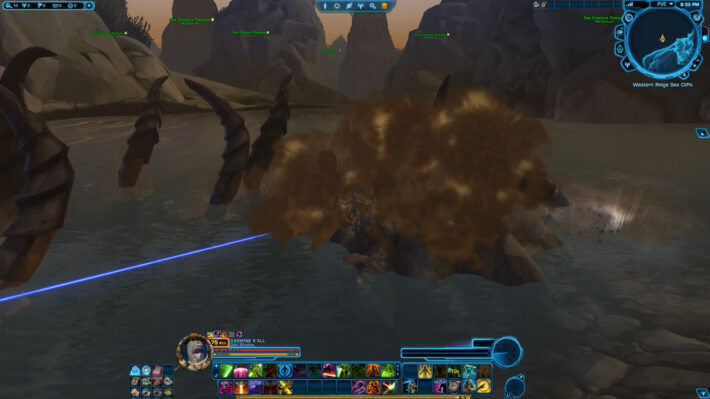 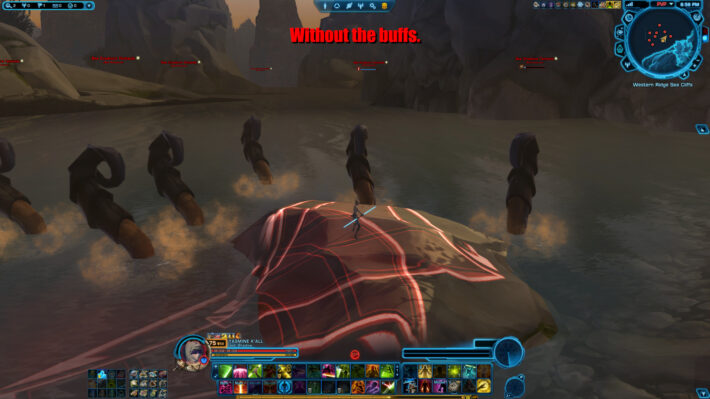 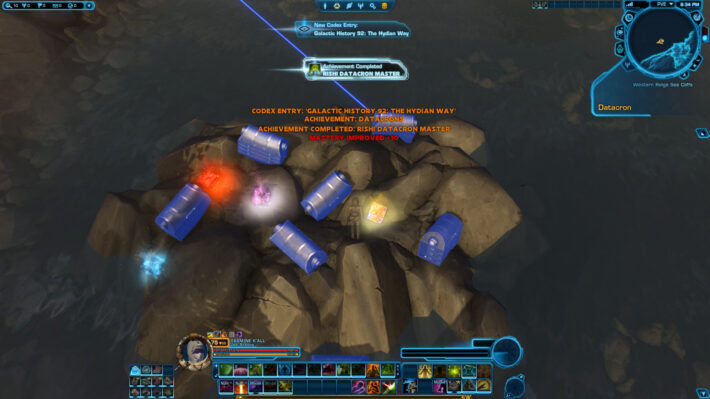