The Green Matrix Shards are remnant relics of the Infinite Empire and no longer useful. Once they were used to create your first relics at the game's launch. Now it's simply part of the Datacron Master Achievement along with codex: Galactic History 27: The Great Hyperspace War. There are 5 Datacrons in total located on the planet of Taris.

This Datacron is located in the Abandoned Power Plant in the very south part of the Tularan Marsh. Turn left as you enter the Power Plant. As you travel further inside you'll pass a big open area to your right. When you get to the second open area, jump down to the clickable control panel. You willÂ needÂ to bring a friend along. 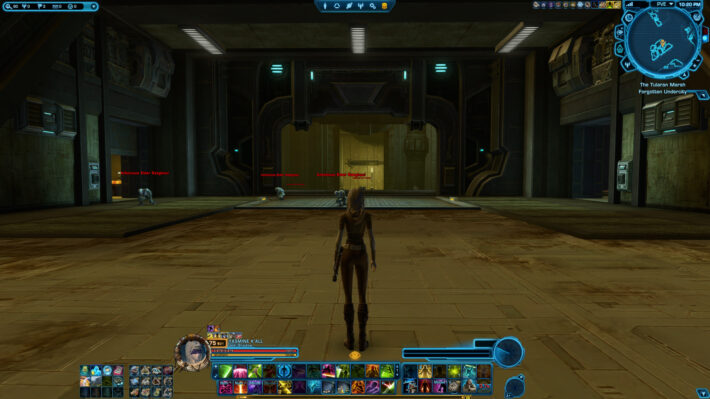 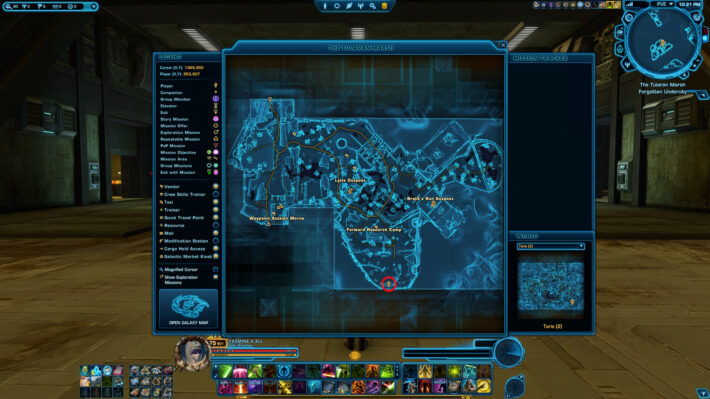 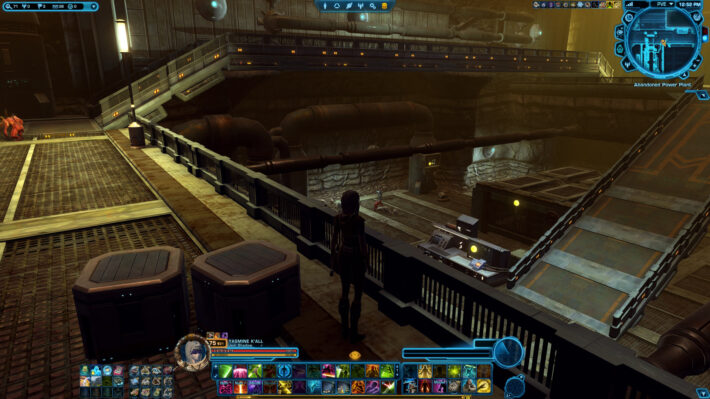 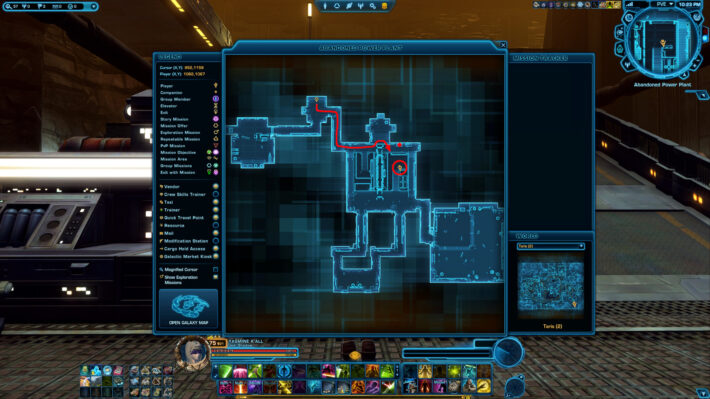 Your friend stays at the console to be able to click, while you move on top of the grid covering the exhaustion pipes. 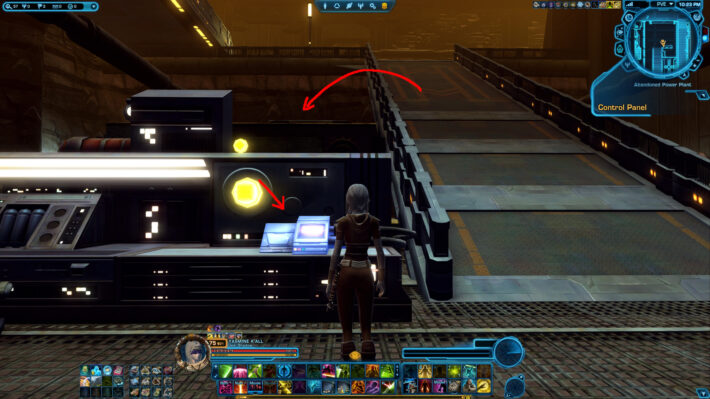 As your friend clicks the panel you will be jettisoned up in the air and land randomly (hopefully) on top of the pipes above. 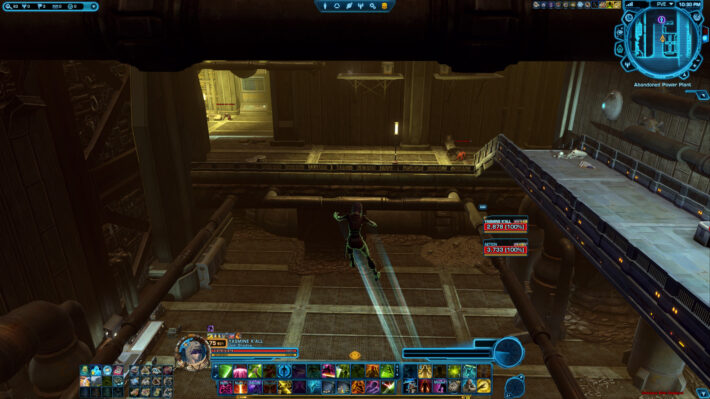 As soon as you land on one of the pipes, make your way towards the narrow pipe above the platform where the Datacron is located. 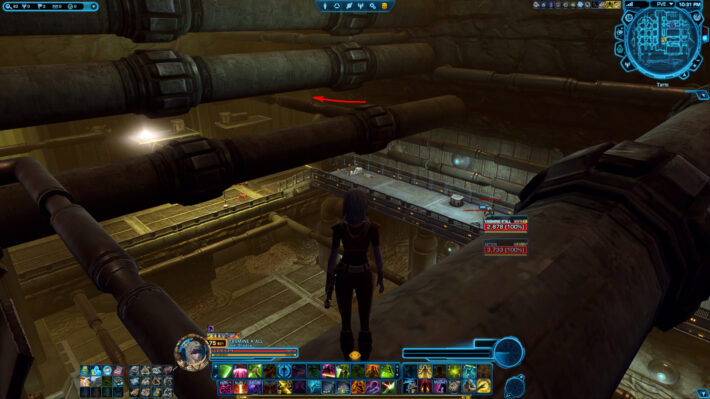 Once you stand above the platform, I recommend jumping down to the right one. The jump from one platform to the other is easier to make than from the pipe. From the pipe, there's a risk of simply gliding off. 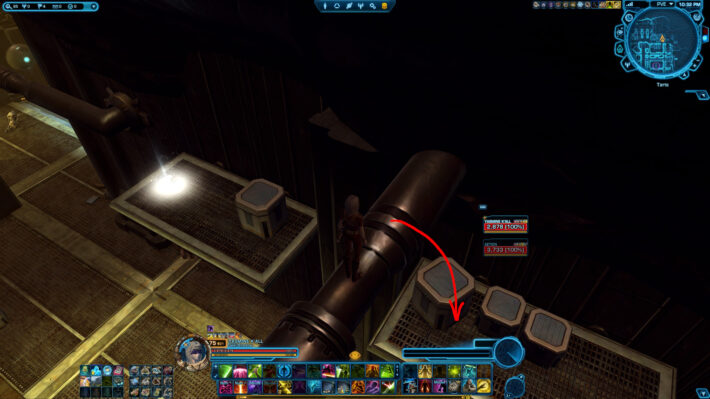 Get your freind to deal with the Rakghoul NPC below, otherwise you'll be slowed in your jump from being in combat and therefore miss the jump. I recommend using force speed or Rocket Boots for the jump. 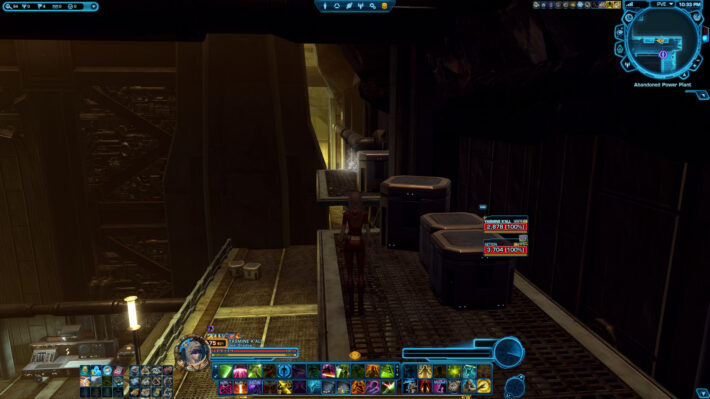 This will grant you a Green Matrix Shard, which is no longer useful, but is simply part of the Legacy achievement towards Datacron Master, along with the codex: Galactic History 27: The Great Hyperspace War. 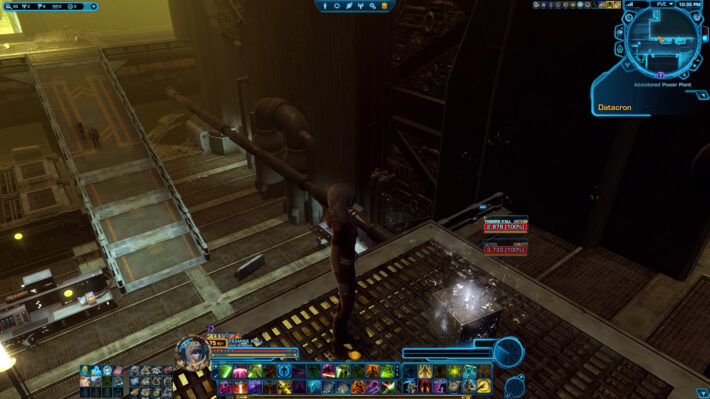