The Red Mastery Datacron increases your aptitude in combat, allowing you to do more damage. It will grant you Mastery +4 to your permanent stats along with codex: Galactic History 67: Mandalore the Ultimate. There are 5 Datacrons in total located on the planet of Hoth.

This Datacron is located at the north entrance to the Star of Coruscant in the Starship Graveyard, but you have to pick up an item from an Ancient Probe at the opposite end of Hoth first in the Clabburn Tundra. 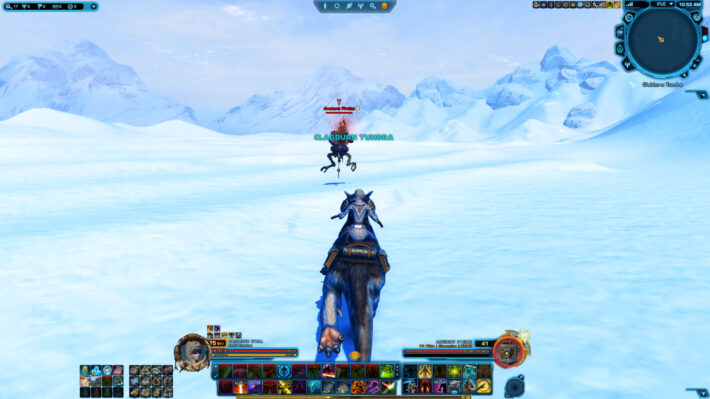 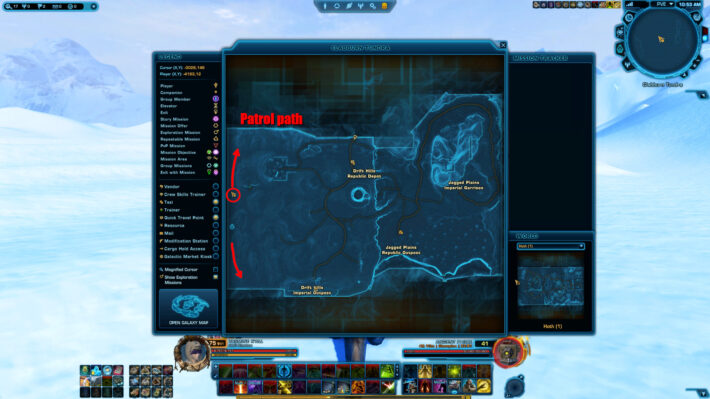 You have to find this droid first. It's patrol pattern can be all the way to the north-west of Clabburn Tundra and all the way to the south-west, according to reports from other players. I usually find it in between the mid to north part. It moves fast, so be sure to chase it down on a mount. It is easily soloable to kill. 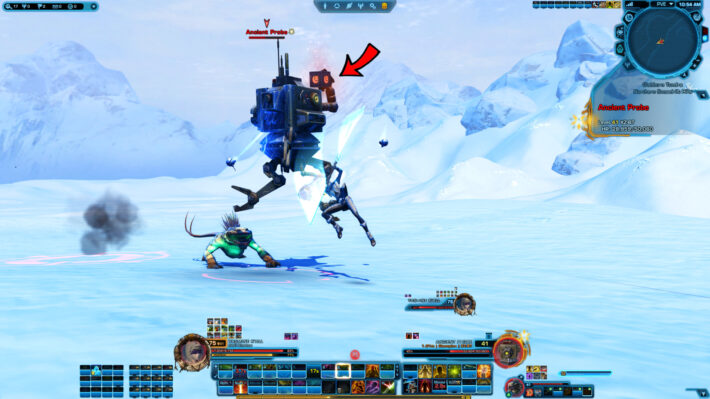 Once you've killed it, you can loot the Depleted Datacron you saw it holding during the fight. If you are Datacron hunting with a friend, only one of you needs to have it. 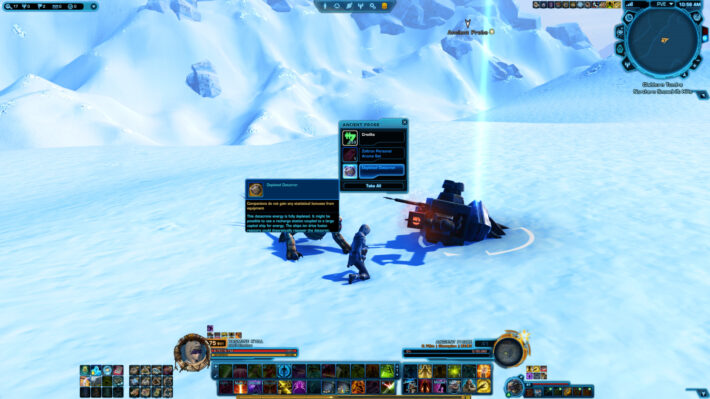 Now travel all the way to the north entrance of the Star of Coruscant in the Starship Graveyard and travel up the ramp on the right side. 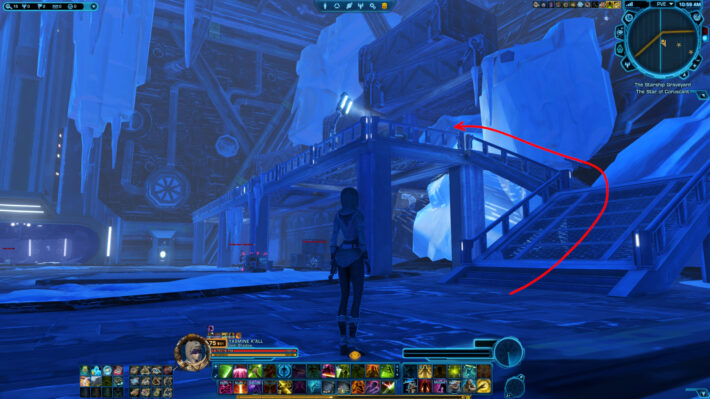 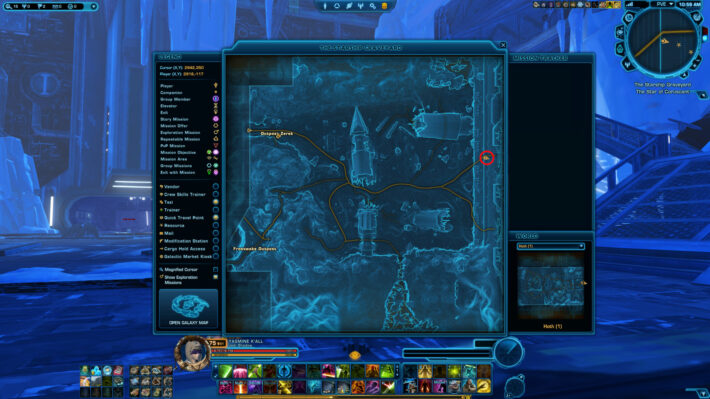 Use the Depleted Datacron at the frozen Coupled Recharge Station. It will reactivate the Datacron. 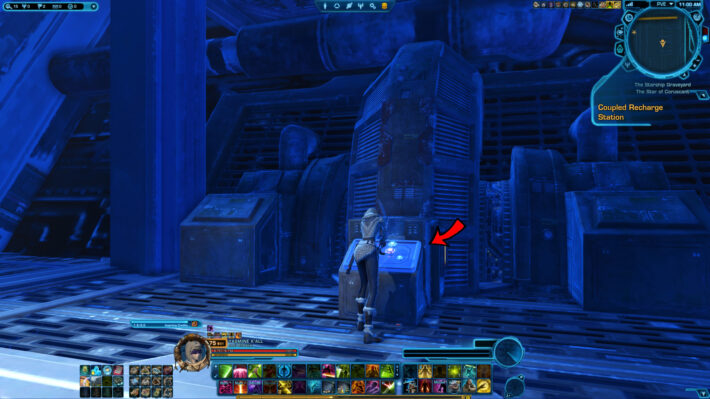 This will grant you Mastery +4 to your permanent stats along with the codex: Galactic History 67: Mandalore the Ultimate. 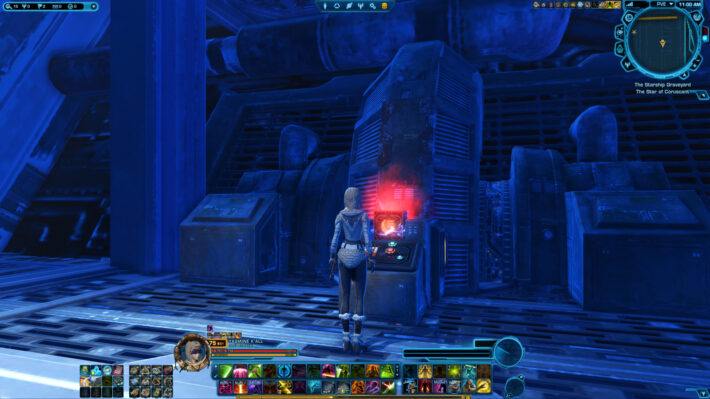