The Red Matrix Shards are remnant relics of the Infinite Empire and no longer useful. Once they were used to create your first relics at the game's launch. Now it's simply part of the Datacron Master Achievement along with codex: Galactic History 14: The Fall of Tion. There are 3 Datacrons in total located on the planet of Ord Mantell.

This Datacron is located on the north shore of Mannett Point. 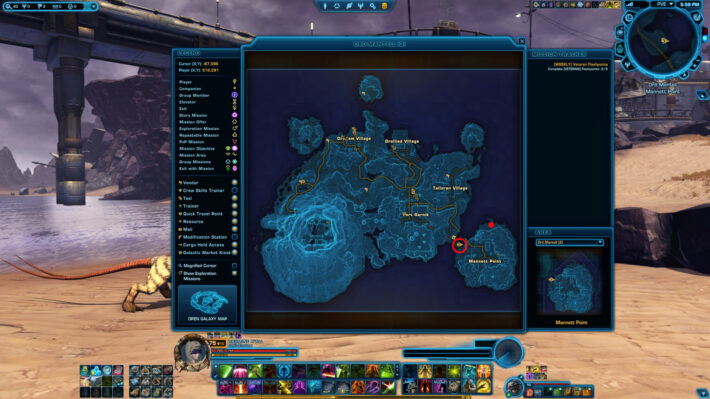 Instead of following the path up to the settlement where your class missions will be located, you'll turn left and follow the shore underneath the broken bridge. You'll pass several Razoronns that are part of another achievement, until you reach a little digsite where the Datacron is located. There will be an elite NPC named Captain Ethen Remak, who's also part of a another achievement.

This will grant you a Red Matrix Shard, which is no longer useful, but is simply part of the Legacy achievement towards Datacron Master, along with the codex: Galactic History 14: The Fall of Tion. 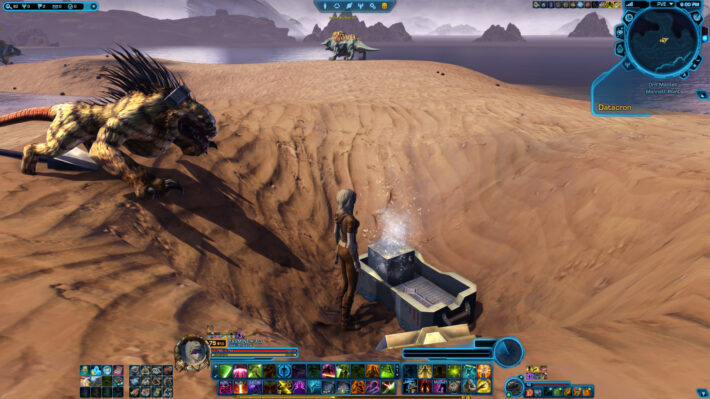