The Yellow Matrix Shards are remnant relics of the Infinite Empire and no longer useful. Once they were used to create your first relics at the game's launch. Now it's simply part of the Datacron Master Achievement along with codex: Galactic History 18: The Hutt Cataclysms. There are 5 Datacrons in total located on the planet of Dromund Kaas.

This Datacron is located in the Heroic area directly right of Grathan's Estate - The Malignant Bog. You will start close to a named Champion boss called Dr. Pammel Tarqus, where the entrance to the path is guarded by an elite Gundark and a strong Sleen. You can easily bypass them without stealth, if you hug the wall. 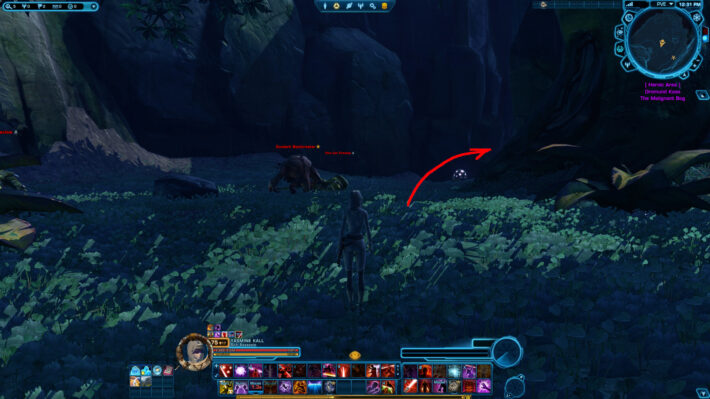 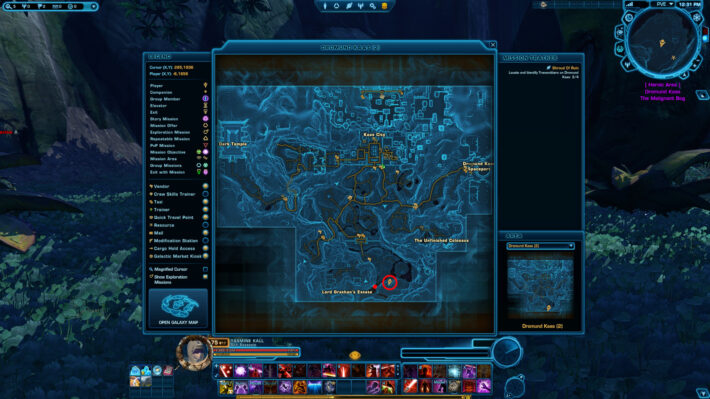 Simply follow the path to the end until you see another Champion NPC called Yozusk Platesmasher, which is part of both the Beastmaster of Dromund Kaas and Tyrant of Dromund Kaas achievements. 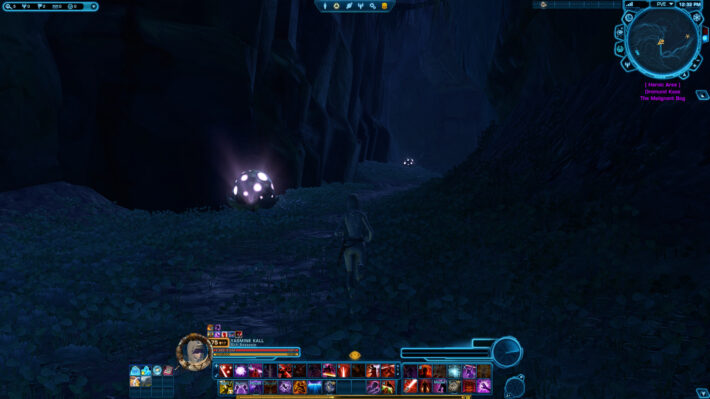 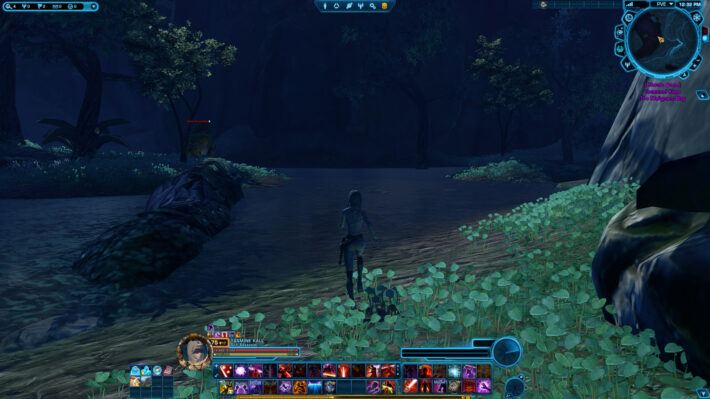 When you reach this open area you will find the Datacron to the right on top of the waterfall.
This will grant you a Yellow Matrix Shard, which is no longer useful, but is simply part of the Legacy achievement towards Datacron Master, along with the codex: Galactic History 18: The Hutt Cataclysms. 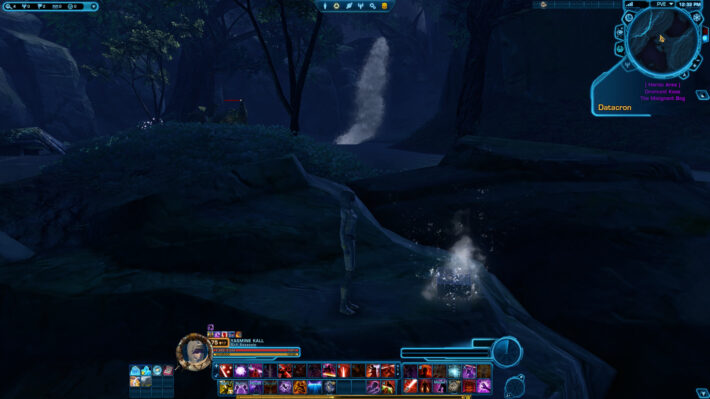